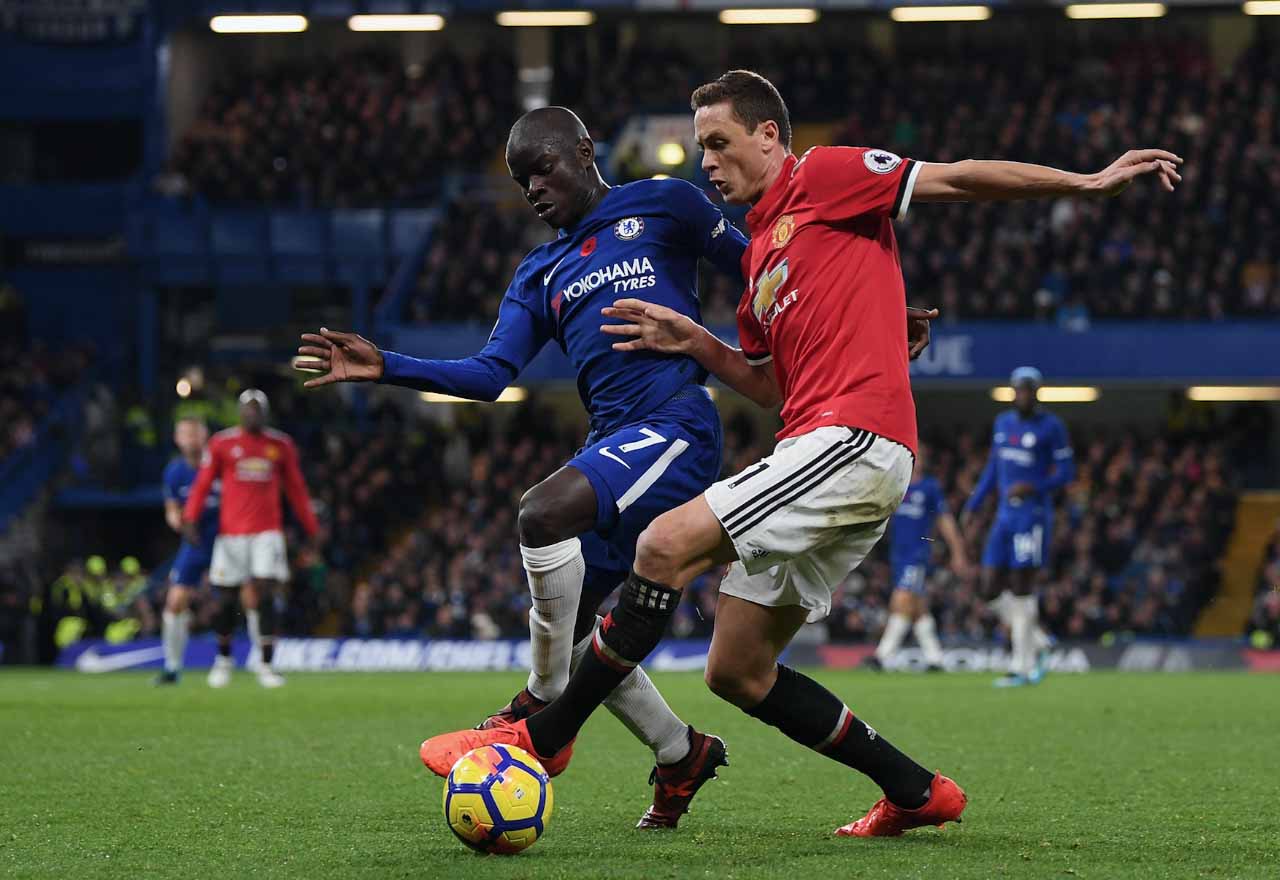 Chelsea midfielder N’Golo Kante has admitted fears after playing in the 1-0 win over Manchester United, the Daily Star reports.

The Frenchman was magnificent for the Blues on Sunday night as our midfield was dominant for the majority of the match. Kante had been out with a hamstring injury since the international break in October and has been a big miss for the champions.

As per the Daily Star, last season’s PFA player of the year is still lacking confidence despite the performance he showed against United.

“I need more confidence because when you play after this injury, you have some fear.”

The partnership of Tiemoue Bakayoko and Cesc Fabregas struggled in shock results to Crystal Palace whilst losing 3-0 to Roma on Tuesday.

However, the impact of Kante got the best out of Bakayoko and Fabregas as the trio overrun United’s central midfield.

With the international break coming up, France national manager Didier Deschamps has omitted Kante from the squad.

This is beneficial news for all parties in the hope the player can get to full fitness for our next match against West Brom.