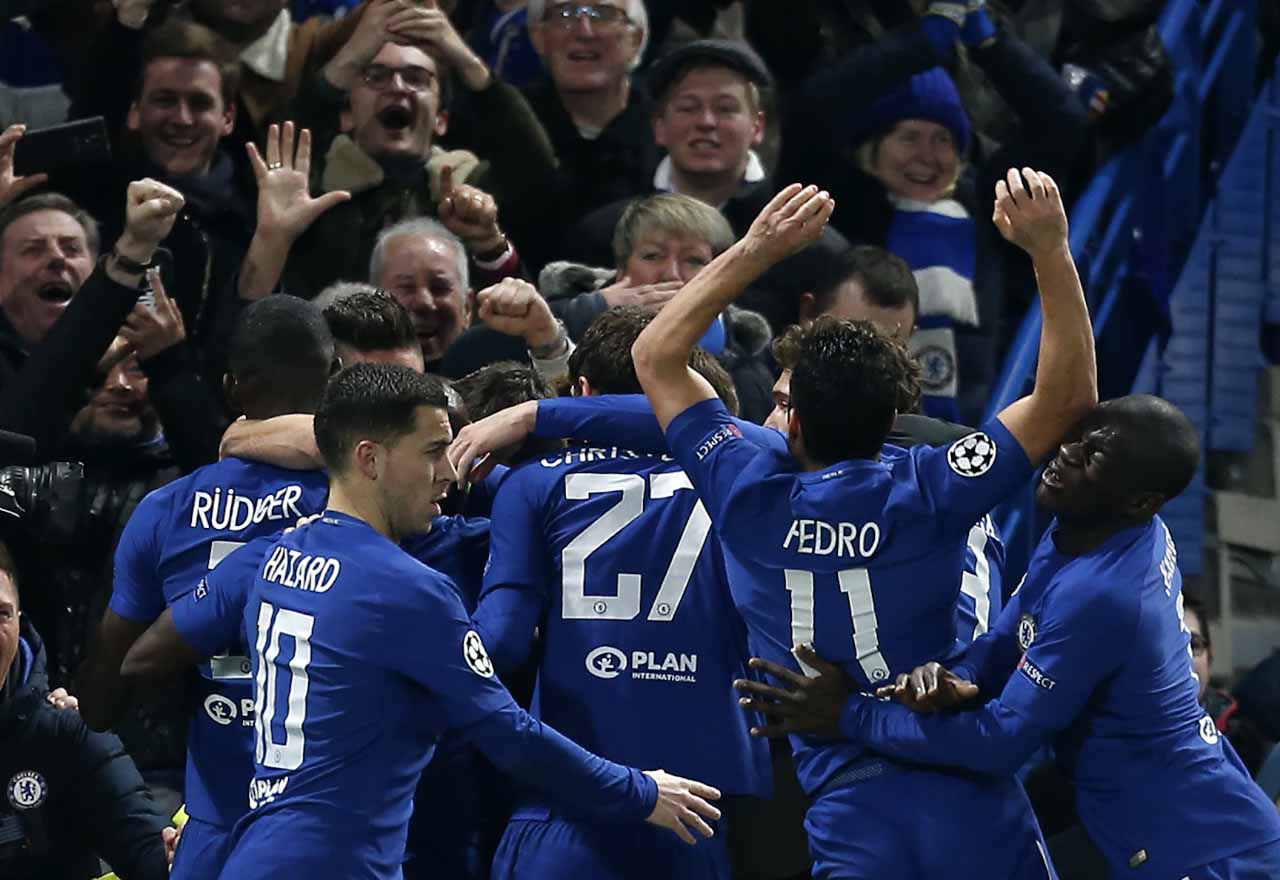 A Chelsea star has been included in WhoScored’s Champions League team of the week – and there’s no prizes for guessing who it is.

The Premier League champions were written off by the majority of the media and rival fans heading into our first-leg clash with La Liga heavyweights Barcelona.

However, Antonio Conte set-up his side to perfection and limited Barcelona’s opportunities. The contest finished 1-1, but we could be taking a two or three goal advantage to the Nou Camp if fortune favoured the Blues.

It was Willian who scored the goal to give Chelsea the lead in the second-half. The Brazilian could have bagged a brace, or even a hat-trick, having struck the woodwork twice in quick succession during the opening period. Willian’s goal wasn’t enough to give Chelsea an advantage going into the second leg.

Willian was superb, and he has earned himself a spot in WhoScored’s Champions League team of the week. There are no other Chelsea, nor Barcelona, representatives.

More of that in the second-leg please, Willian…

5-star @FCBayern absolutely dominate our Champions League team of the week on the back of their 5-0 win over Besiktashttps://t.co/z2YUS3pDIM pic.twitter.com/pBR2AEF4yx