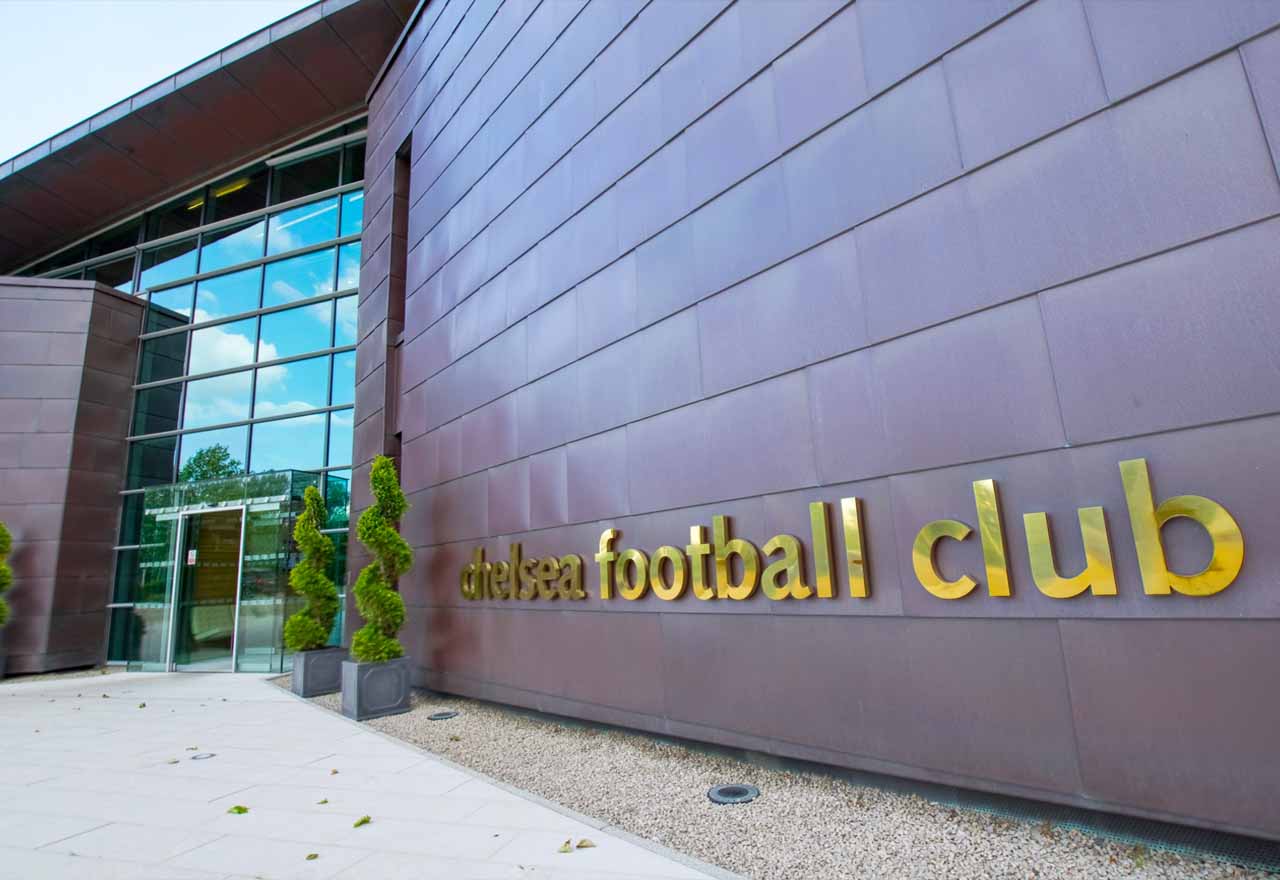 According to reports in Italy, Maurizio Sarri will be announced as Chelsea’s new manager tomorrow, with Antonio Conte’s sacking coinciding with his arrival.

Before we get into the details, we warn you to take any report claiming to know the exact day of Sarri’s arrival with a pinch of salt. Many different dates have been circulated in recent weeks – all of them have been wrong.

The reality is that nobody knows when Sarri will arrive, or if he even will. There is a genuine possibility that at this point the club will decide sticking with Conte is the best course of action.

Napolipiu still expect Sarri to be appointed Chelsea manager, however. They believe Wednesday to be the day that our summer explodes into life with Sarri’s coronation and Conte’s subsequent dismissal.

If it’s going to happen, it has to happen soon. Will Wednesday be the day many have been waiting for? Only time will tell…

still cant believe the news until its official, so many dates have come and gone, it will really be a good news for all Chelsea fan to hear and read