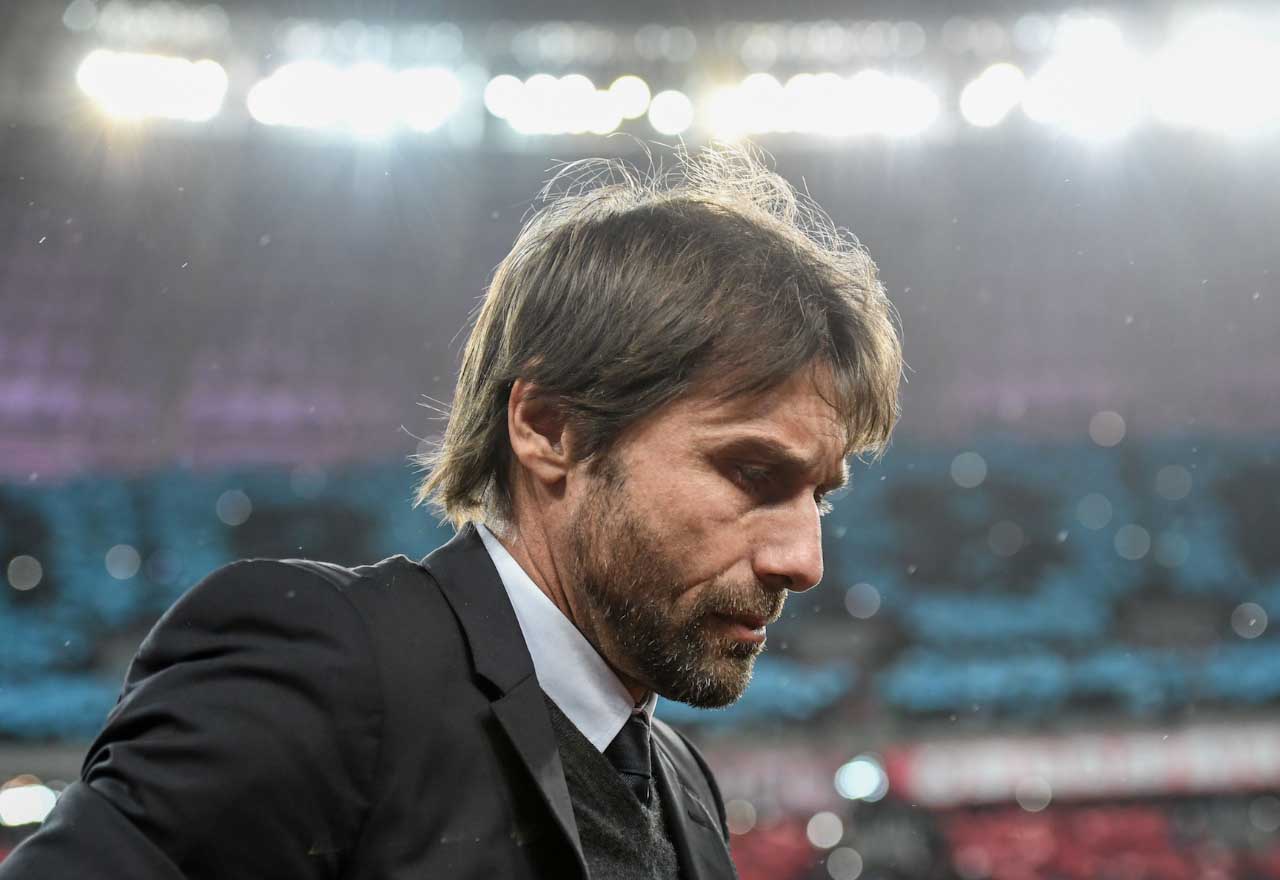 It’s back to square one for Chelsea and head coach Antonio Conte after seemingly missing out on another target this season.

As per the reliable Sky Italia journalist Gianluca Di Marzio, attempts for the Blues to sign Edin Dzeko have taken a blow.

The Roma striker and Chelsea haven’t met an agreement in the Bosnian’s demands of just over £6m in wages per season.

Sky Italia report that there will be a concrete answer from Roma on Monday night that will determine the future of Dzeko.

Meanwhile, Oliver Giroud is the next target as the club are desperate to add another striker before the January deadline at 11pm on Wednesday.

Will Giroud to Chelsea happen? Oliver Giroud has scored eight goals for Arsenal this season

Arsenal has agreed a fee with Borussia Dortmund for centre-forward Pierre-Emerick Aubameyang.

However, it comes as no surprise that the Gunners are reluctant to let Giroud depart to a Premier League rival.

In what is a tight race for a spot in the Champions League spot this season, our hopes of signing Giroud on loan or permanently doesn’t look bright.