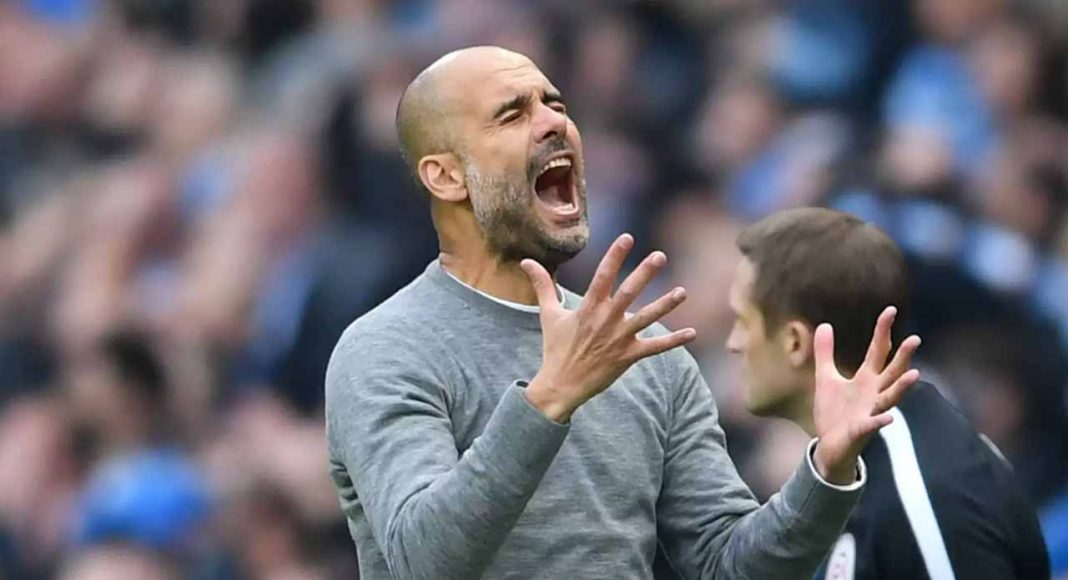 Manchester City have four players facing late fitness tests ahead of their Carabao Cup final clash with Chelsea this afternoon.

City head into today’s game firm favourites. How couldn’t they? Chelsea were defeated 6-0 by today’s opponents earlier this month, that’s what has led to us all heading into today’s final with such a glass half-full perspective.

Assuming Maurizio Sarri’s miscalculations do not result in us being 4-0 down within 25 minutes once again, this game could be determined by fine margins. Games of this magnitude often are, especially with so much quality out on the pitch.

What we can hope, though we would never wish injury upon a player, is that the four City players who have problems ahead of the game narrowly miss out on being included. As per Physio Room, they are Fabian Delph, Gabriel Jesus, John Stones and Benjamin Mendy.

That’s a great deal of talent that could be forced to watch the final from the sidelines, though at least a couple of them will likely still be involved, with City having a wealth of quality in reserve regardless. This is going to be tough, isn’t it?