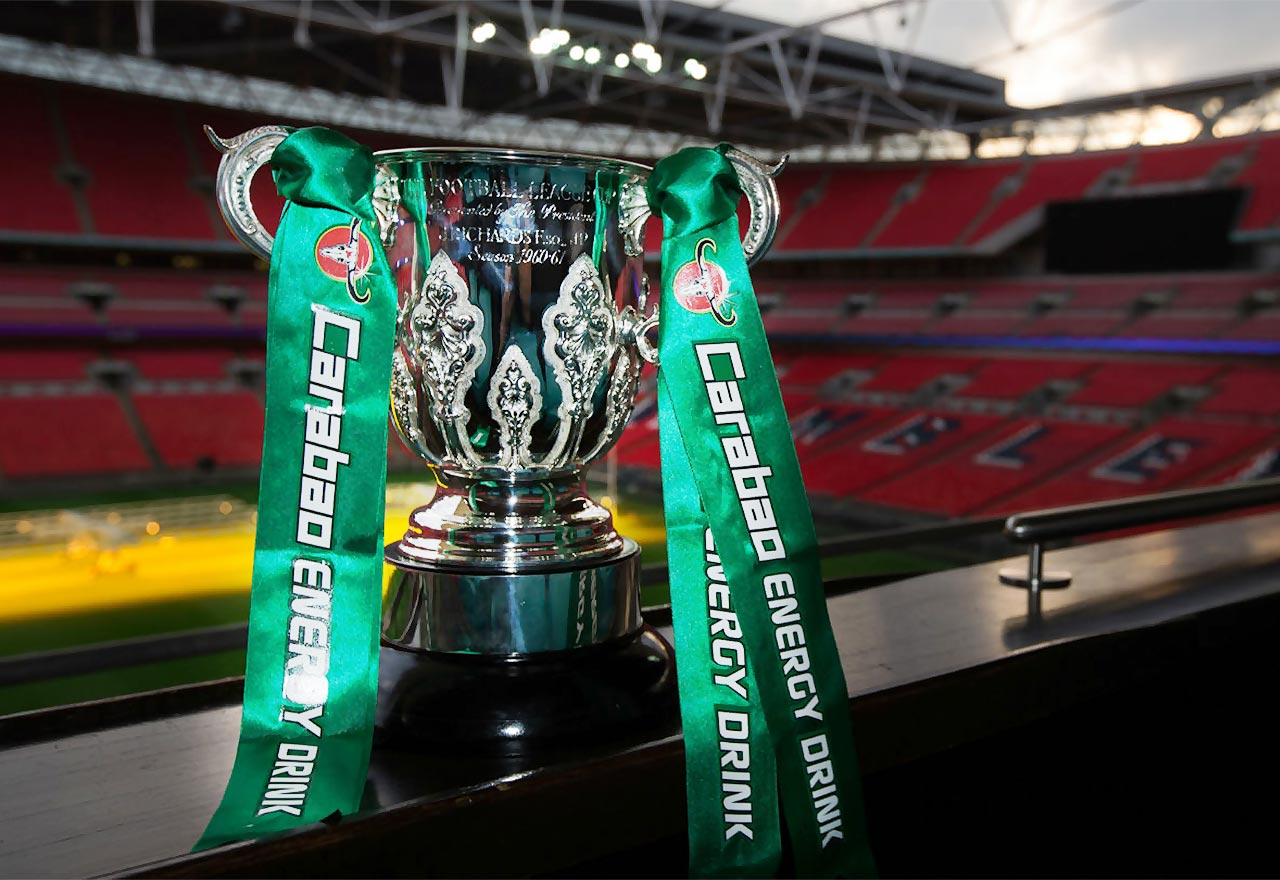 The money that Chelsea could get from winning today’s Carabao Cup has been revealed, and to be honest, it’s not a great deal.

When heading into a cup final, most supporters are more concerned about bagging the silverware than the prize money, but there’s always an added cash bonus for the victors of the contest. Today is no different, even if the money up for grabs is pretty minimal.

According to the Express, the winner of today’s Carabao Cup final will get £100K, which is less than the prize money for progressing into the third round of the FA Cup. The winner of that final receives £3.6M, considerably higher than the Carabao Cup.

That goes to show just how little this competition means in the grand scheme of things. It is the trophy that is essentially worthless – unless it’s your hands on the trophy. Will it be Maurizio Sarri’s today? We’ll have to wait and see. Follow our coverage @TalkChelsea.