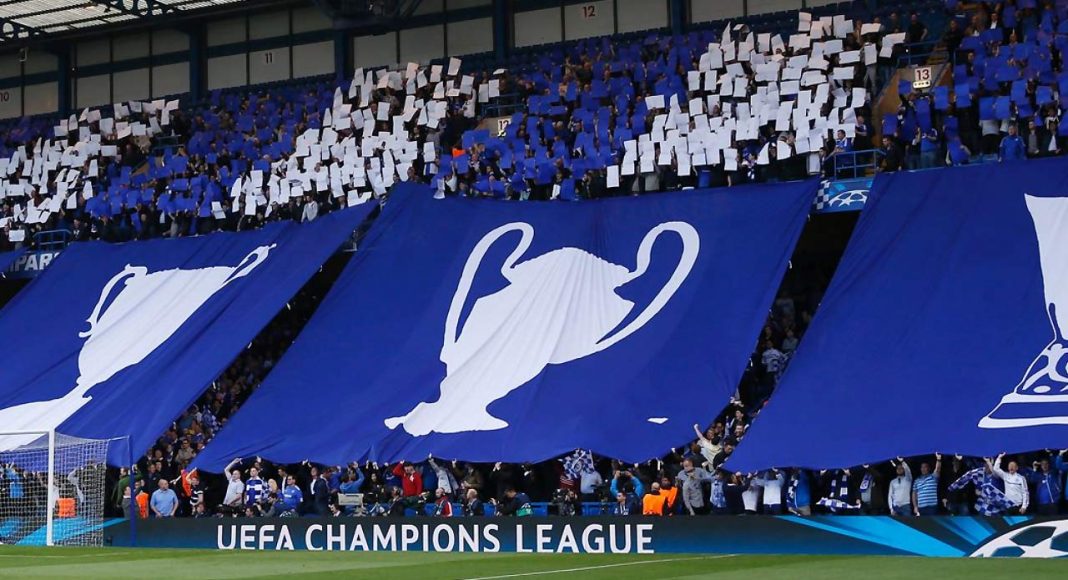 The big game is here.

Chelsea against Atletico Madrid at Stamford Bridge. This is the kind of spectacle that we all missed dearly last season – but no longer. We’re back in the big-time, and we’re in it to win it.

Antonio Conte’s men are one win away from progressing to the knockout-stages of the Champions League and you can visit our online sportsbook in the UK to bet on Chelsea to win our group. As shown during our against-the-odds triumph in 2012, anything is possible in this competition.

Atletico Madrid have a glimmer of hope of qualifying for the next stages and avoiding the Europa League after defeating AS Roma in their previous game. However, they are relying on the Serie A side dropping points against Qarabag, which seems extremely unlikely.

Regardless, they’ll be doing everything they can to bag all three points under the lights at the Bridge tonight, but Conte is not going to take any chances.

David Luiz will be absent once more when Chelsea play Atletico Madrid in the Champions League.

Luiz – like forward Charly Musonda – has a knee problem as Blues boss Antonio Conte aims to balance targeting a victory to top Group C with preparations for Saturday’s trip to West Ham.

Striker Michy Batshuayi was an unused substitute for the win over Newcastle, so could feature.

The Italian has named an extremely strong starting eleven for this one. Let’s hope they can get the job done!

As for Atletico Madrid, Juanfran has sat out their last five matches in all competitions with a hamstring injury.

What time is kick-off?

The game will be held at Stamford Bridge.

What TV channel is it on and can I live stream it?

The game can be watched live on BT Sport 3 with coverage starting at 7pm. Alternatively, you can join us on twitter for the latest updates during the game.

The Blues are playing at Stamford Bridge but are already through, while Atletico Madrid needs a win to qualify themselves.

Roma are going to beat Qarabag so all Atletico really have is Diego Simeone’s hunger for revenge. They have picked their form up and have closed the gap on Barcelona in La Liga.