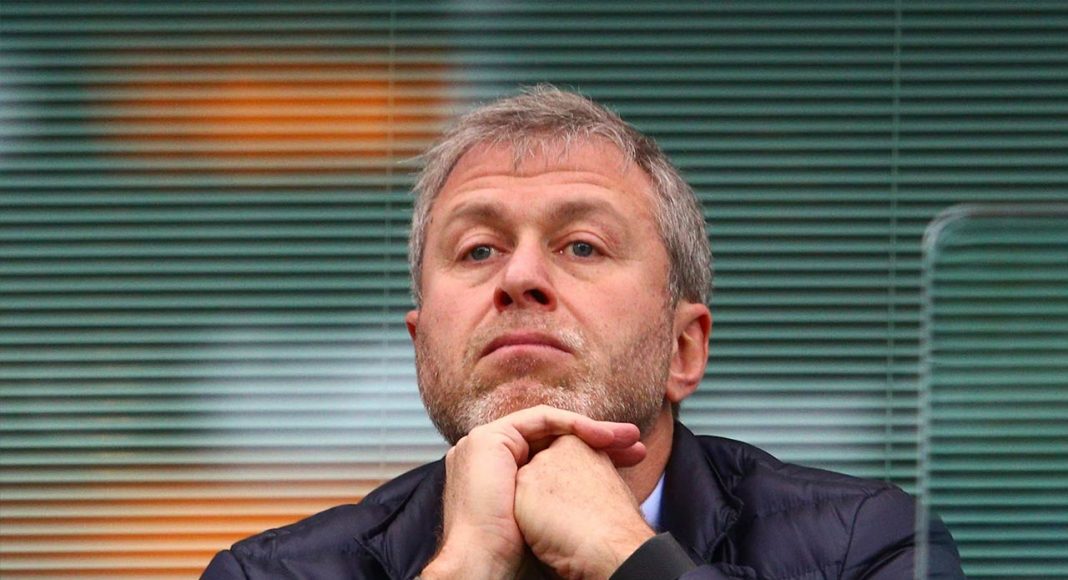 Chelsea are set to reap the rewards if they lift the Premier League title this campaign.

Since Antonio Conte took the reins at Stamford Bridge in the summer, the Blues have been far and away the best team in the league. With just four games remaining, we sit four points clear at the top of the table – with only favourable fixtures left to be played.

As well as having a fifth Premier League trophy to boast, according to ESPN, Chelsea would also receive a whopping £140million prize money if the league leaders prove to be triumphant this term.

ESPN report that’s a 40% increase on the £87.3million we received for finishing tenth in the Premier League table last term.

Fingers crossed Conte will be given a large chunk of that money to invest into his squad, and get the side ready to be competitive both domestically and in Europe next campaign.

Hopefully we`ll see at least one new world class player for next season with the increased revenue.