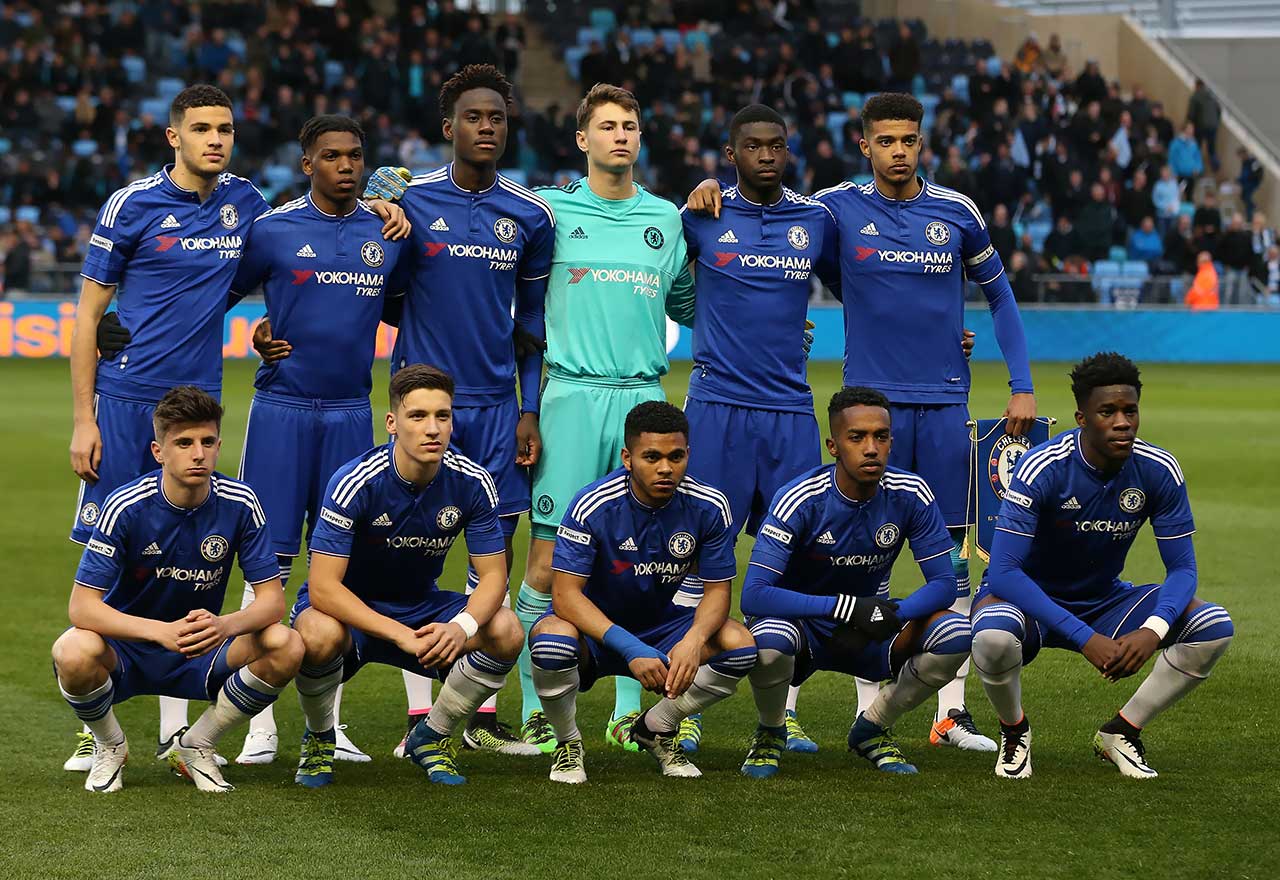 A side event that has been going on lately is the Toulon Tournament, in which various youth national team are participating, including England. And we can be proud that our club has supplied the English national team with five Baby Blues (albeit only one of whom has played for our first team in the past season)

Our youngsters have had a small impact in the first few games of the tournament, but it didn’t exceed a normal contribution we would expect of our Blues. This time however, it was really the Chelsea Academy Show.

All three of Loftus-Cheek, Chalobah and Baker started the game, and it was the later who opened the scoring witha screamer, after a pass from RLC. After halftime, Cheeky managed to grab a well-taken double himself, and then it was Baker again who set up England”s fourth and final goal.

Chalobah did not score-not that it’s his job- but still delivered a solid performance in the middle of the pitch with his two buddies, while Kasey Palmer and John Swift both made appearances from the bench in a magnificent display of how good our Chelsea talents are.

We can only hope that a certain Italian manager with sort of fake hair was watching our youngsters put in a good shift against an international opponent, and he will hopefully be convinced that these kinds performances deserve to be rewarded with realistic chances in the first team.

Here is a clip of the havoc that our players ran against the South Americans, shoutout to ChelseaYouth for the video: