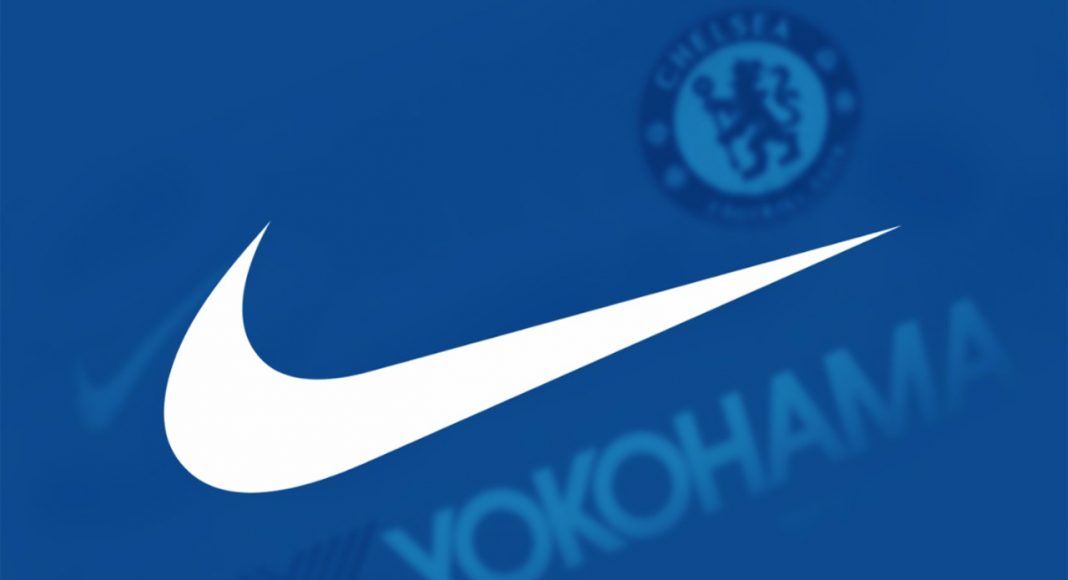 Nike’s design for Chelsea’s home kit in the 2018/19 campaign will have one key difference, according to Footy Headlines.

The manufacturer’s first task when designing a Chelsea kit was to make one fit for the champions to wear – and they did fantastically. Although the 2017/18 design is simple, it’s gorgeous, and looks even better on the field of play than it did in initially leaked images.

However, despite the success of this year’s kit, Footy Headlines believe that Nike will ditch the simple Blue theme and add another colour into the mix – red.

Although Footy Headlines note that the kit will still be predominantly blue, as you would expect, we are Chelsea of course, there will reportedly be at least a little bit of red on the design – a nod to the traditional scarlet coats donned by the Chelsea pensioners.

We could see something similar to the 2010/11 kit, which once again, looked fantastic. It seems strange to be speculating about how next season’s kit will look when this year’s has only just been announced – but that’s the nature of football!