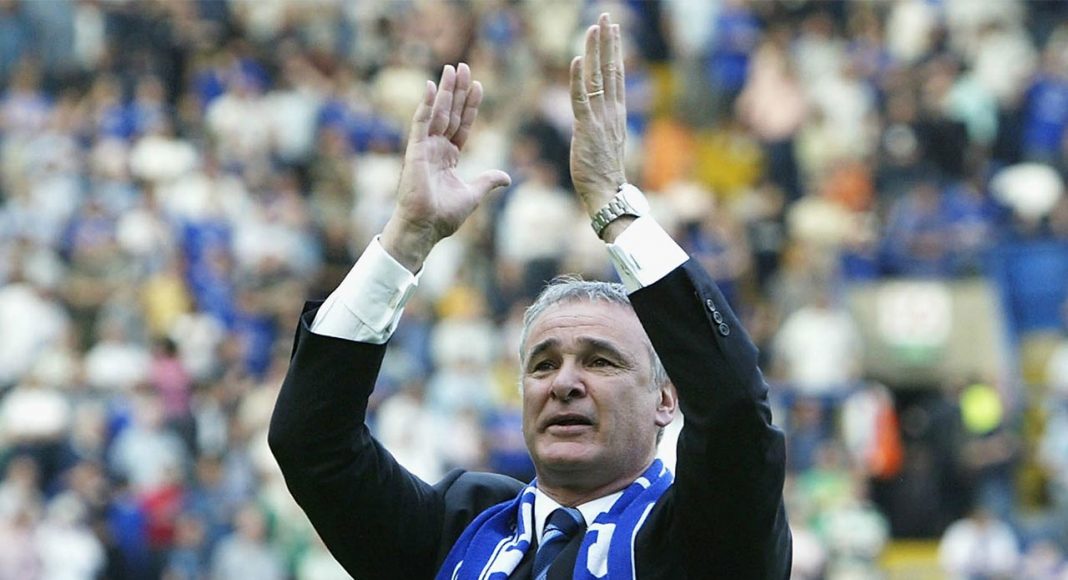 Ranieri managed Chelsea between 2000 and 2004. His stint in SW6 could have been longer had Roman Abramovich not arrived with his vast financial resources, keen to build an all-star squad and appoint a superstar manager. Jose Mourinho matched the criteria having won the Champions League with FC Porto against the odds.

The Italian faced up against his former employers several times during his stint as Leicester City boss, including after Antonio Conte took the reigns at the Bridge. He does not believe that his compatriot will be leaving the club anytime soon.

Ranieri went on to add that he feels Conte could have been expecting a busier transfer window, despite the arrival of several players who have already become integral players of Chelsea’s squad, as Gianluca Di Marzio reports:

“Maybe he was expecting a different transfer window, but in the past few years Abramovic hasn’t made any crazy purchases. Manchester City and United however have made great acquisitions, so I can imagine that it’s more stressing for Antonio to fight in several competitions with the same players.”