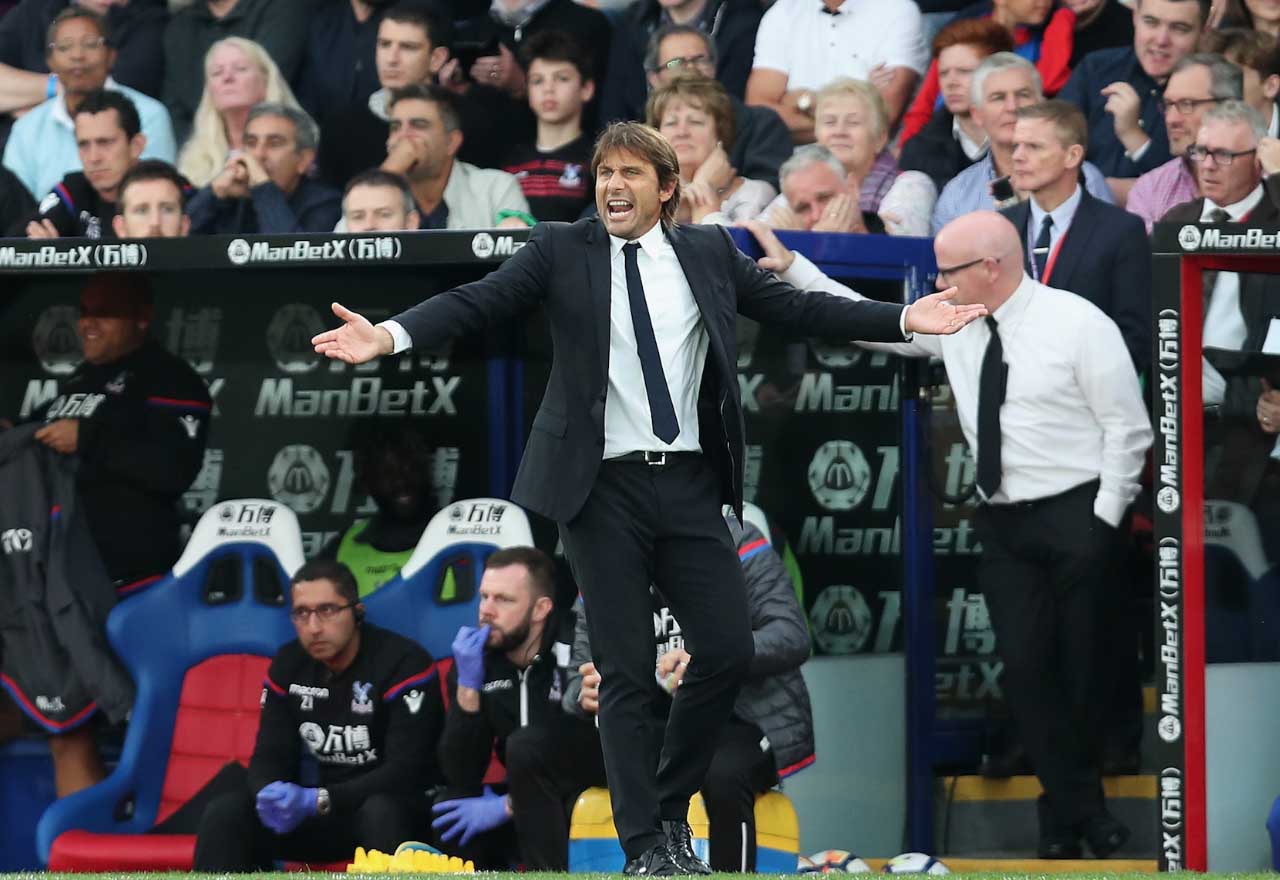 Antonio Conte could be set to make a BIG decision ahead of Chelsea’s clash with Manchester United at Stamford Bridge on Sunday afternoon.

The Premier League champions MUST win in order to keep pace with league leaders Manchester City, and it looks as though TalkChelsea’s predicted starting eleven could well be wide of the mark.

According to The Sun, David Luiz may not even be included in the match-day squad to face the Red Devils, as Conte looks to paper over the cracks in his faltering back-line. It would be a big decision from the Italian to omit a man who was influential in our success last time around.

The Sun believe that Luiz and Conte’s relationship has turned frosty this week, and the Brazilian could be set to pay the price for it.

It is mentioned in the report that Andreas Christensen was used at the centre of the back-three during training, so we may well see the Dane in action later today. Only time will tell.