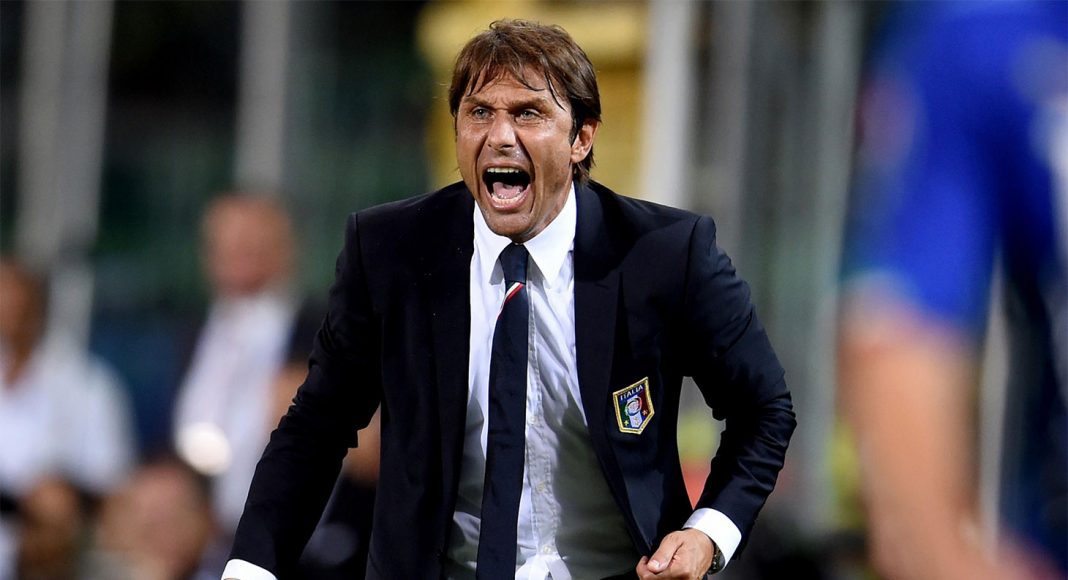 In a move that will not be taken too keenly by the Italian FA, incoming Chelsea manger Antonio Conte has paid his next team’s training ground a little visit to get a feel of how things run at the club before the Conte Revolution officially starts.

The report goes on to say that there was a brief meeting between the trio of Hiddink, Conte and most importantly Emenalo, to chat about the squad.

I don’t know, but for one reason or another, I find this bit of news particularly exciting, especially when added to the fact that Conte has been reportedly learning English intensively, all of which sends a message that the Italian is just as psyched for his Chelsea move as we are.

Of course, Conte still has the small deal of having to lead his home nation in the upcoming Euros, which will hopefully go well enough that it does not hurt our morale, but not so well that Conte stays for too long leaving us without a manager for an even larger part of the summer. 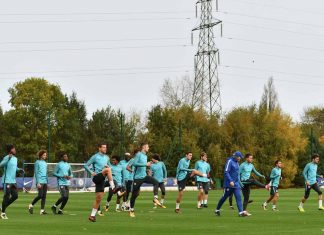 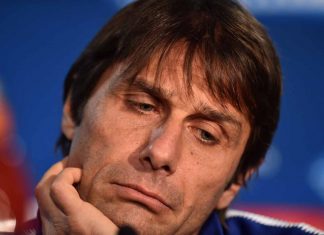 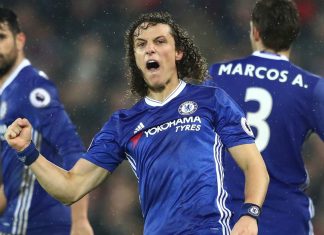