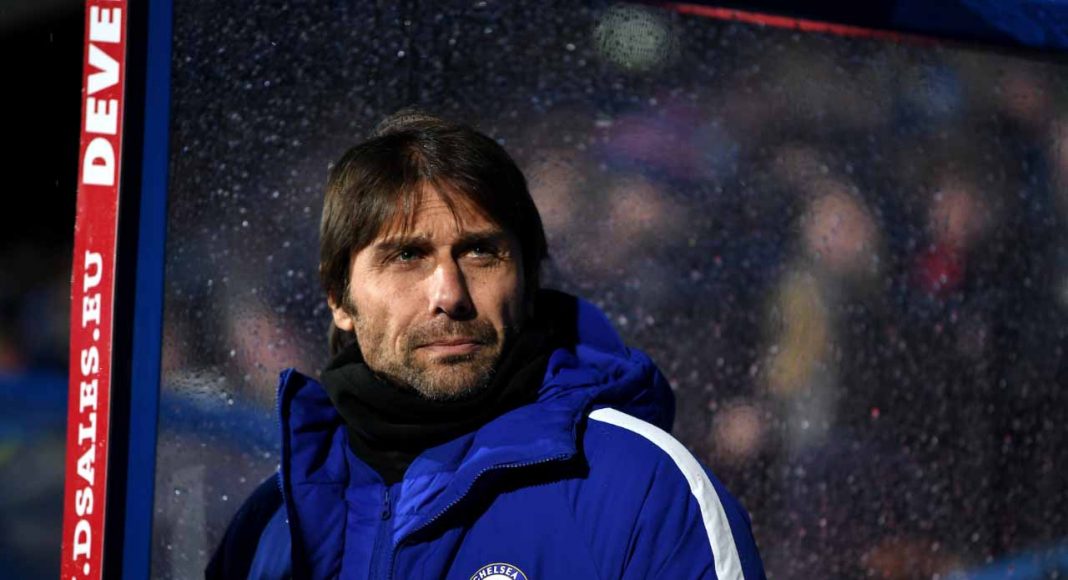 This player may strike Chelsea fans as a wildcard but Wilfried Zaha would be a great addition to our squad.

The Ivorian may be playing at Crystal Palace who are in a relegation scrap, what he offers suits Antonio Conte’s system.

The only doubt over Zaha coming to Chelsea is, can he be efficient as a great club? The forward struggled to make any kind of impact at Manchester United under David Moyes. However, there is still fight in the 25-year-old and he’s clearly shown that he is Premier League standard.

With a combined 16 goals and assists last season, this is a winger that has an end product. Many wide players don’t have this trait and that’s a key asset to have.

The speed and energy in which Zaha plays with is phenomenal. This was on display as we succumbed to a shocking 2-1 defeat against Palace who hadn’t won a game all season. The match winner on the day caused frustration and disappointment from Blues fans.

As a club that doesn’t have the resources like the top clubs in England do, it will be hard for the Eagles to keep their man. An offer of around £20m may be enough to secure the deal.

When speaking in a press conference on Thursday, manager Roy Hodgson couldn’t be sure his player would be staying at the club, as reported by The Metro.

As per The Mirror, Manchester City has joined Chelsea and Arsenal in the race to sign Zaha. The quality of the player is evident and the player could play an effective role in our squad.

Zaha can make a great attacking front row , SIGN HIM