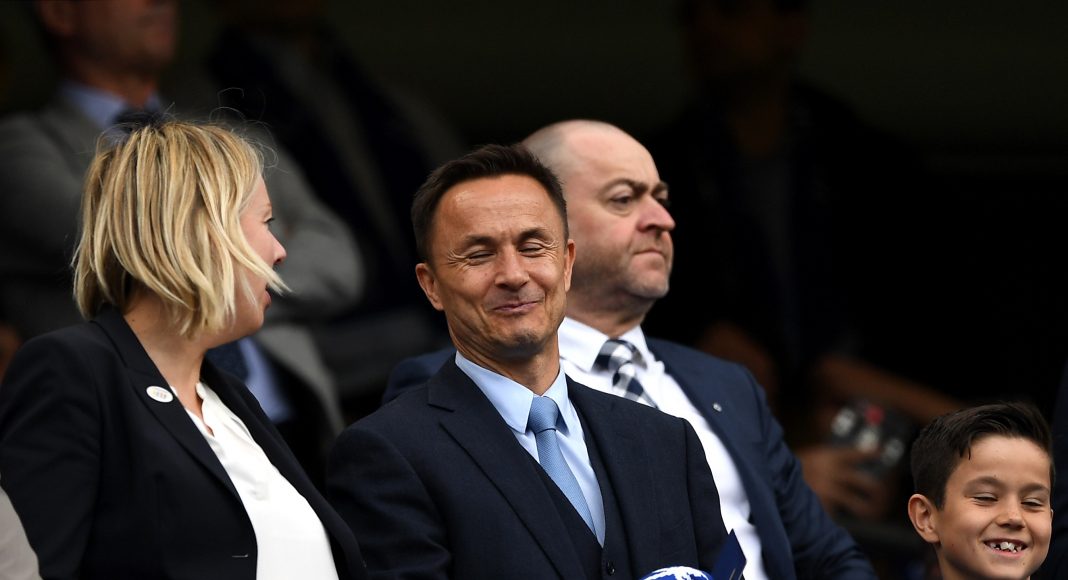 It would be a let down if this were to happen but Dennis Wise is confident Chelsea won’t be involved in anymore transfer dealings in January, The Metro reports.

The Englishman feels that they have already found the attacking influence in signing Ross Barkley so the club will no longer be in the market this month.

Chelsea have been linked with several players in a variety of positions in recent times with manager Antonio Conte looking to bolster his squad.

The Blues have been goal shy in the Premier League having scored 41 goals, the fifth most in the top flight.

When speaking for Sky Sports, the former club captain thinks Chelsea’s business is done after signing a player with the creativity of Barkley.

“I am not sure Chelsea are going to do too much trading in this window, I really do not.

“I think they are done with Barkley. What they have got there is someone who is creative and they needed.”

Chelsea must strengthen to keep up with Europe’s elite

It’s no wonder that Alex Sandro is the player that most Blues fans would like to see join the club.

With the money being talked about and the quality of the left-wing-back, this would be a statement of intent.

Other players like Thomas Lemar and Riyad Mahrez have also been mentioned as transfer targets for Chelsea.