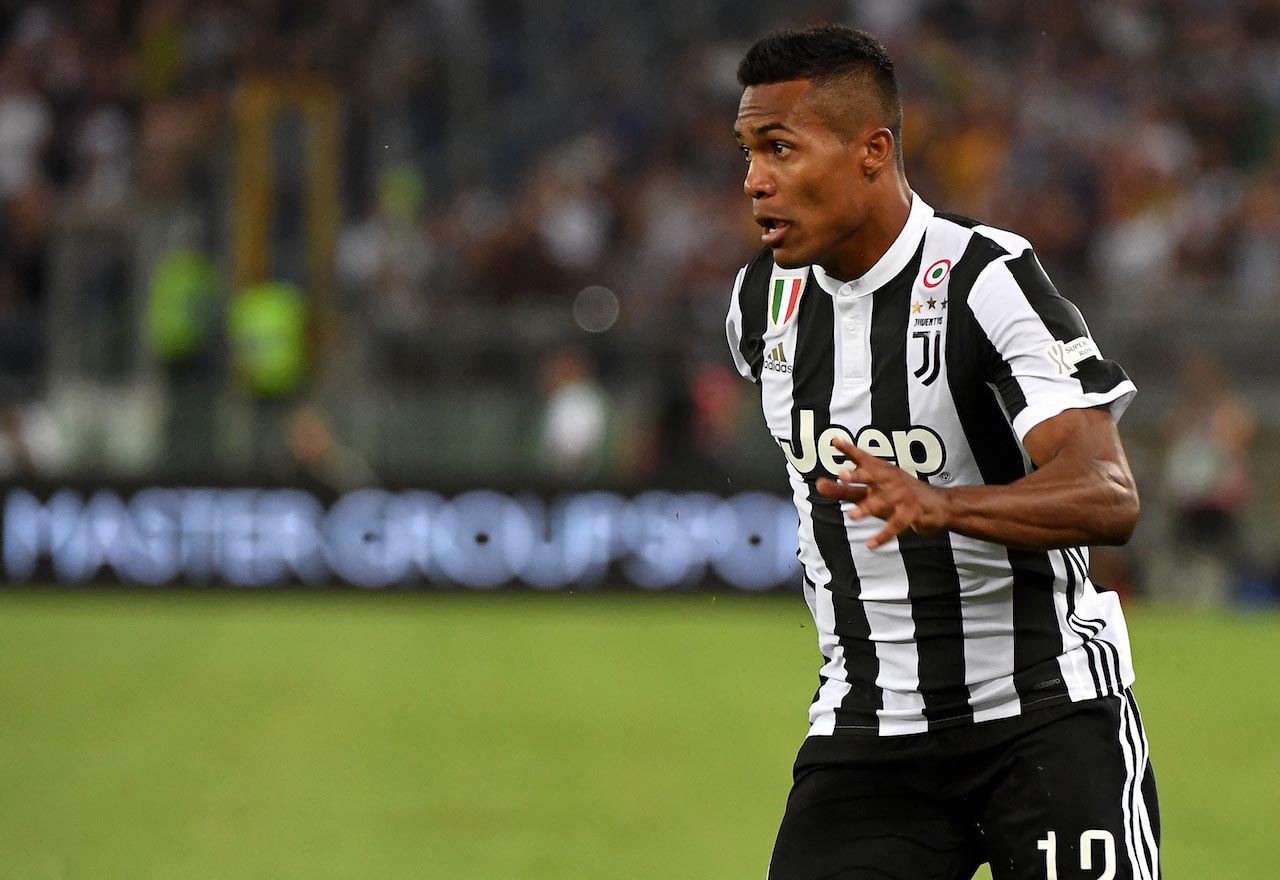 Alex Sandro has been a player mentioned with a move to Chelsea for several months now.

It was seen that the Juventus left-back was regarded as Chelsea manager Antonio Conte’s number one target. This is because of the bids that reached £63m, as reported by the Daily Mirror in the summer.

Most recently, there have been fresh rumours linking the Brazilian once again with a move to the Blues, this time by the Daily Mirror. Since moving to Italy two years ago from Porto, the defender has made his name well known globally. The player’s club manager Massimiliano Allegri believes Sandro is in the top three of players in the world in his position. So it’s no wonder Juventus are so reluctant to sell the 26-year-old. But how would Conte deputise Sandro at Chelsea?

Despite playing in a back four for the Serie A side in recent times, Sandro certainly has the capabilities to play as a wing-back.

This puts Marcos Alonso position in the Chelsea team under threat. Sandro is seen as more of an offensive minded full-back but can still read the game well and his on the ball skills are excellent. It’s the raw pace that is the best attribute of his game.

Eden Hazard would relish playing with someone like Sandro who can provide another option on the left-flank. Alvaro Morata has also played with the player in his time in Italy and his dangerous crosses will only benefit the Spaniard.

Alonso’s place in the team will be much more competitive if the signing goes through. However, it does add to depth with 21-year-old Kenedy our back-up solution for the time being.

There’s no doubt that Sandro would be a fantastic addition for Conte’s team.

Why on earth would Sandro want to leave one of the top teams in the world, and come to this bunch of no goods, who are not even going to be in Europe next year at least not in the ECL. No No No Sandro won’t be coming, and as… Read more »

Buy him now, Alonso slopes around as if he owns the place and is a crap defender