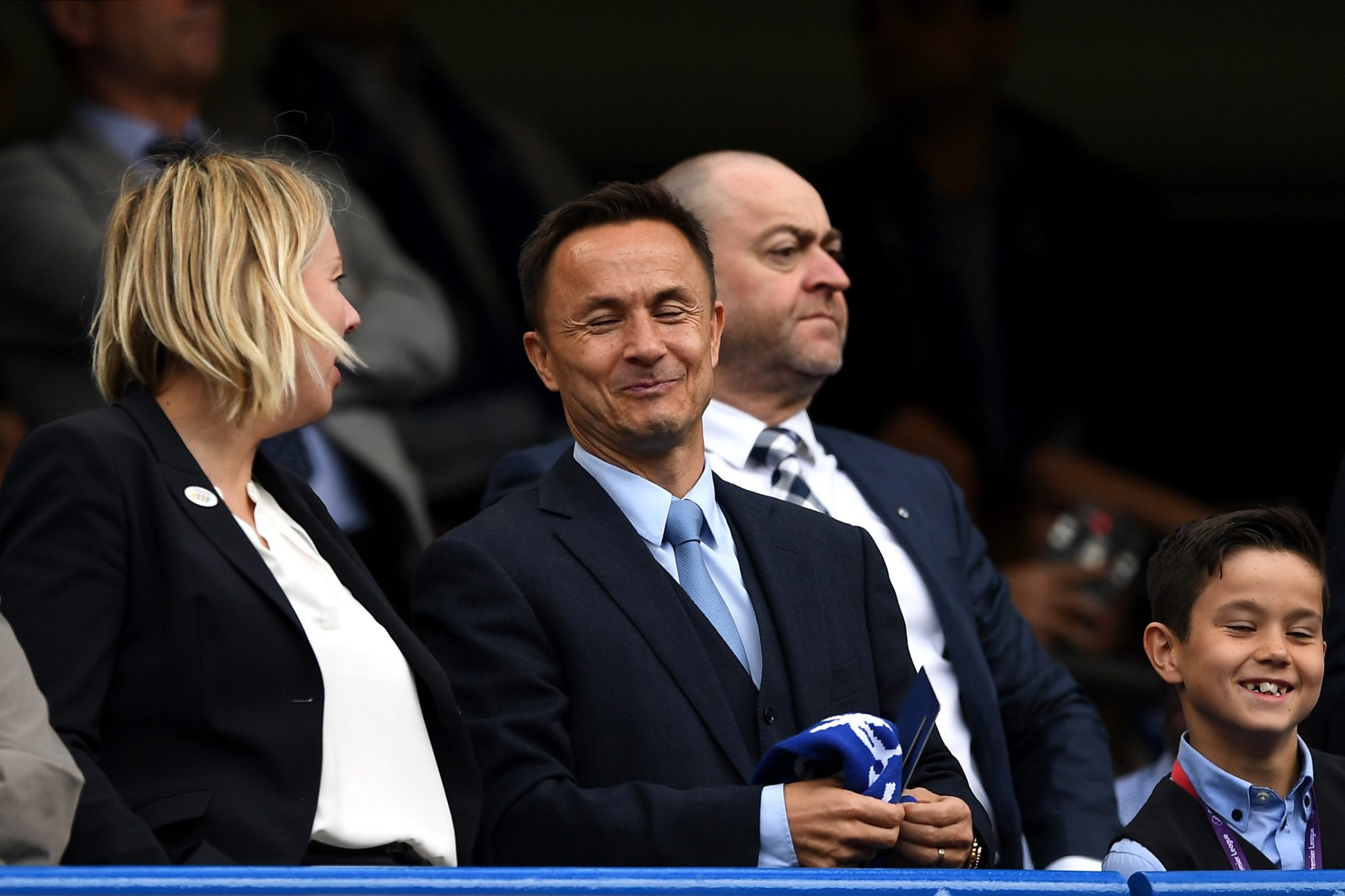 The Belgian was left isolated in attack as the Blues spent large portions of the match penned in our own half as City dominated possession in the 1-0 defeat.

Conte has played the 27-year-old numerous times in the false nine role and it rarely has come off for the Italian. Wise is quoted by Sky Sports, insisting that Hazard isn’t a striker despite how well he played as the team’s talisman in the 1-1 draw against Barcelona.

“Hazard is not a centre-forward, I don’t believe.

“Maybe he [Conte] felt against Barcelona they did well in that system, he felt it could work against City. It didn’t.” Even when Chelsea retained the ball, it came to little use as Pedro and Willian offered little support for Hazard, much to his frustration.

Surely Conte can’t think that this is a role that our star player can succeed in, especially when there are natural strikers like Alvaro Morata and Oliver Giroud at his disposal.

Hopefully, Hazard will play on the wing or as a supporting striker for the remainder of the season.

I have been an avid fan and devoted supporter of Chelsea FC since I was 9 (and am now almost 64). Never have I witnessed the reluctance to play thoughtful high standard football. I endured instead, a display lacking commitment to the Blue Badge. CFC pays you ungodly sums for… Read more »

The Chelsea midfield was empty. The absence of Ngolo Kante was obvious.The support Hazard could have received from the wind was cut off. It s frustrating. Hazard play better when he links with a striker