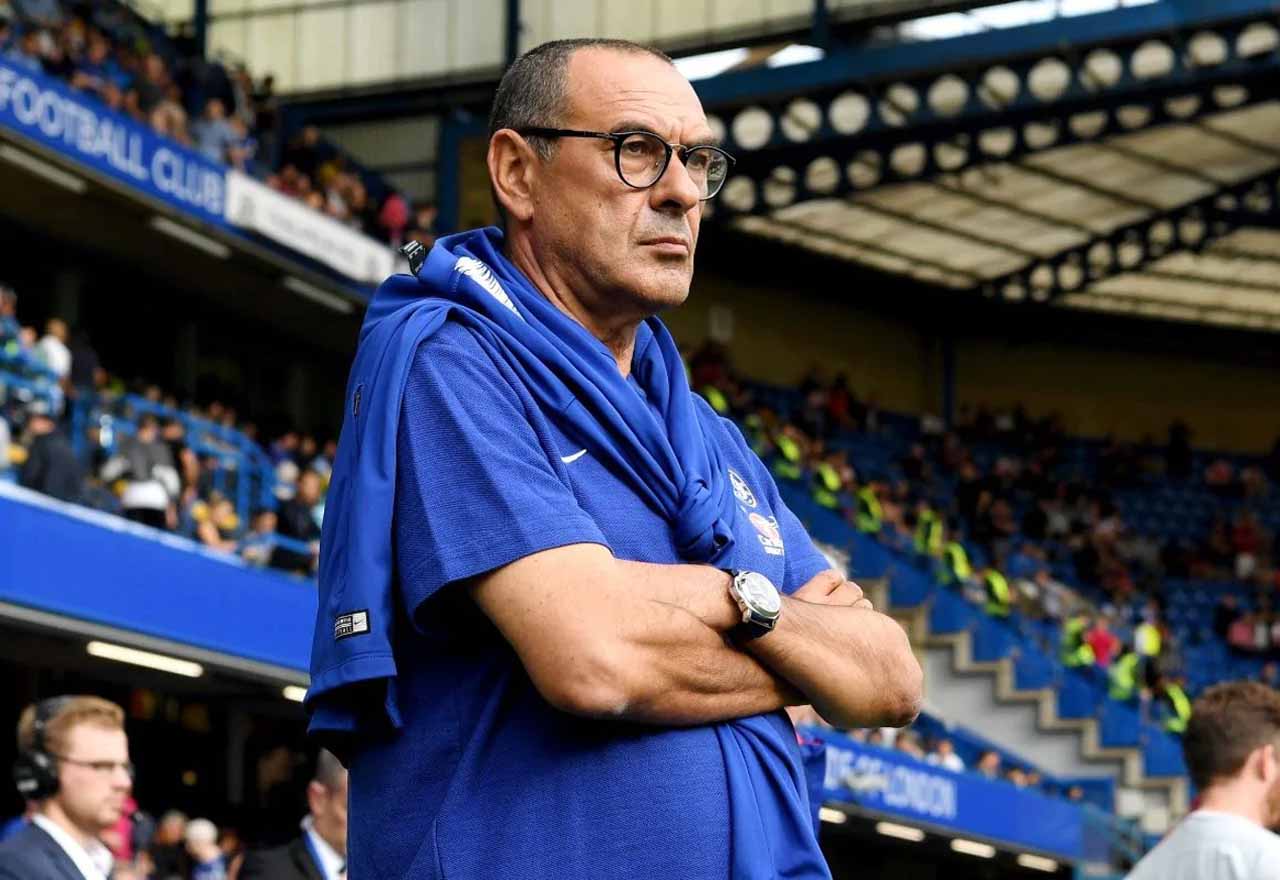 Chelsea’s season, as much as it’s had its ups and downs, has come down to this final stretch.

For all of the strong start and the slump in the middle, despite doing well in two cups, our objectives for the end of the season remain what they were all the way back in August: qualify for the Champions League by any means necessary.

That means the final run of Premier League games, along with however many Europa League games we have, will decide everything this season. Whether it’s a success or a failure will be decided in these games, not by fans booing Jorginho, transfer bans or Sarri-ball.

This team has shown itself capable of both sublime and ridiculous this season, and that inconsistently will sadly likely see us come up short in both competitions.

On the other hand, having got this far, we only need a few breaks to go our way in either case to see us safely back to the promised land.