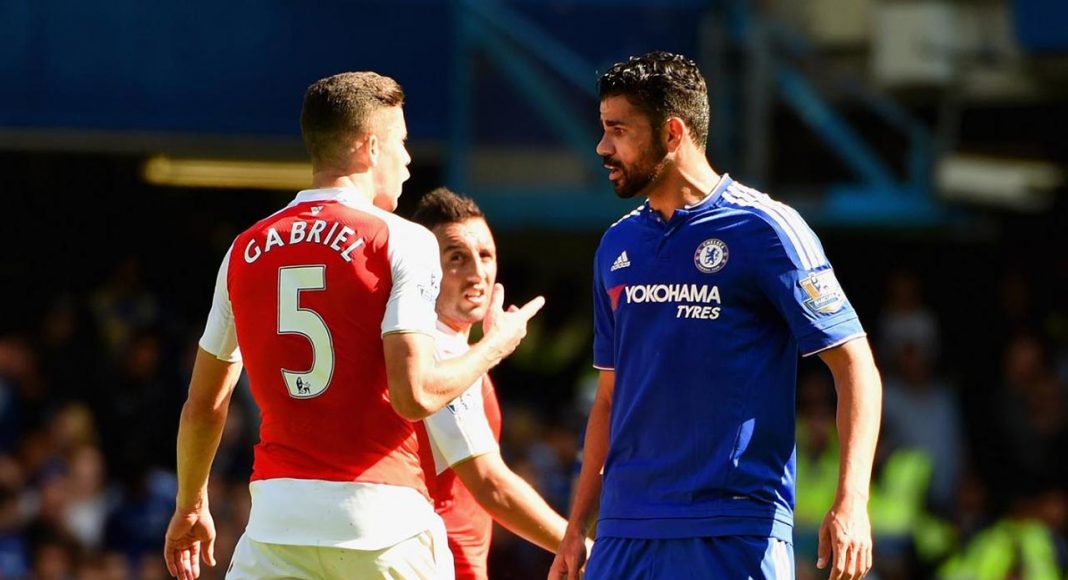 On Tuesday, Spain’s head coach named the provisional squad that will likely play in the Euro 2016 tournament in France from June 10 to July 10.

Latest soccer lines suggest that this gesture shows that Vicente del Bosque already has the named players in mind to engage them in defending the title they won four years ago. However, Diego Costa was one of the high-profile players missing a place in the list of the 25-man provisional squad.

Even though some other prominent players, such as the Gunners midfielder, Santi Cazorla also did not feature among Del Bosque’s selected players, the absence of the Chelsea’s striker incites a wide-ranging deliberation in Spanish spheres.

The Spanish coach did not want to gamble with the selection of Costa because of an injury he sustained before the last two matches of the 2015-16 English Premier League season. Costa did not play the last two games for Chelsea due to a hamstring injury that ruled him out of the final stretch of the season. The health condition of the 27-year Spanish forward provokes fears that he could miss the Euro 2016 Championship.

Since changing nationalities and dedicating his international football career from Brazil to Spain, Costa has experienced depressing moments, especially in Spain. He almost missed the 2014 World Cup a few weeks before the tournament when he suffered a similar injury in one of the matches in Atletico Madrid. Even though he played in the tournament, everyone was worried about his physical fitness, which made the team to fall out of the title contention at the group stages.

To add insult to injury, even after experiencing the poorest run by the Blues in the 2015-16 Premier League season, he might completely miss Spain’s merit list of the Euro 2016 squad.

His absence now leaves Noltio, Aritz Aduriz and Alvaro Morata as the main contenders of the No. 9 position he traditionally plays for Spain’s squad. However, Del Bosque usually has unorthodox means of shaking up his squad so that the players can blend perfectly.

On their way towards winning the Euro 2012 title, the coach restructured his team to play without an established center forward, and instead set up Cesc Fabregas as the midfielder who constantly advanced towards their opponents’ goal line.

Even with Chelsea’s pitiable finish last season, the Blues have three of their players featured in the provisional squad. These include Fabregas, Cesar Azpilicueta, and Pedro; however, two of them must be left out as soon as Del Bosque announces the final squad before the end of the month. In a bid to retain the title that they won after beating Italy 4-0 in Euro 2012 finals, the ultimate squad must be strong enough to finish top of Group D, which includes Croatia, Czech Republic, and Turkey.

The other English-based players to make the provisional squad are David Silva and David De Gea, but Arsenal’s Cazorla missed out due to an injury he sustained on November 9 that affected his knee ligament. Even though Costa and Cazorla has missed the provisional squad, they might make up the final merit list to take part in the Euro 2016 tournament because Del Bosque still has the rest of May to declare his final squad for the tournament.