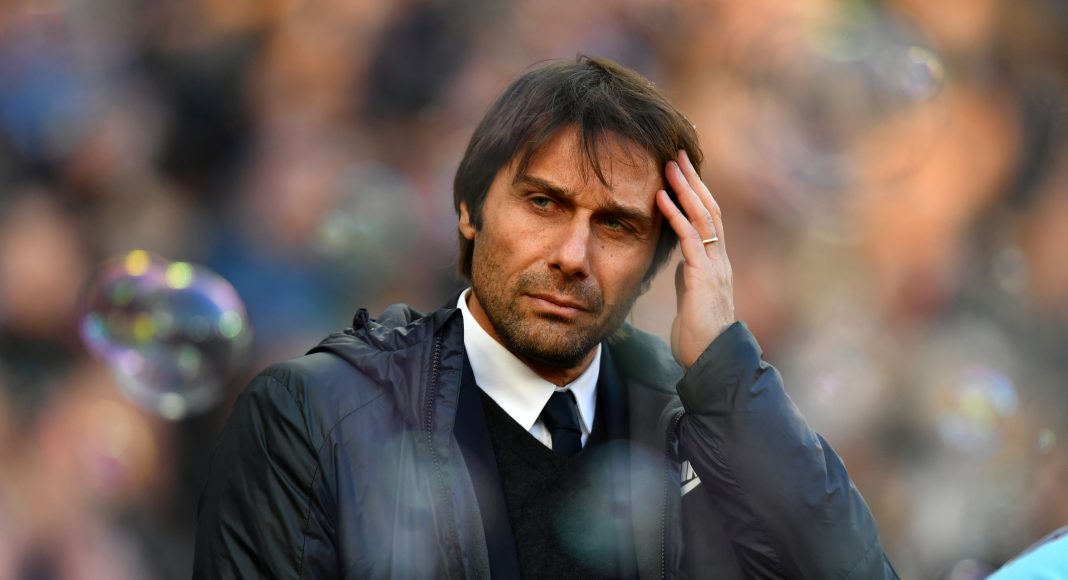 It’s clear that Chelsea have prepared for life after Antonio Conte in the last few months.

In January, The Times reported that Atletico Madrid manager Diego Simeone was at the top of the the Blues shortlist for a new manager.

One month later and The Times reports that Simeone will turn down any proposals made by the champions.

The Argentine has two and a half years left on his contract with the La Liga side and has made his feelings known. Simeone will either stay in the Spanish capital or move to his former-club Inter Milan, as The Times reports.

With a tense relationship between himself and the board and worrying results like the 3-0 loss to Bournemouth on Wednesday, Conte’s time at Chelsea is coming to an imminent end.

This has resulted in the club’s search for a new man to take charge of the first team starting in the summer.

As Simeone rules himself out of contention, where will Chelsea look to now in our next managerial appointment?

Stupid speculation. Conte is the Chelsea coach. He will remain so for at least 18 months. Please stop stirring odure.