Talk Chelsea
Home News ‘They are not fans’ – Eden Hazard speaks out on alleged racial... 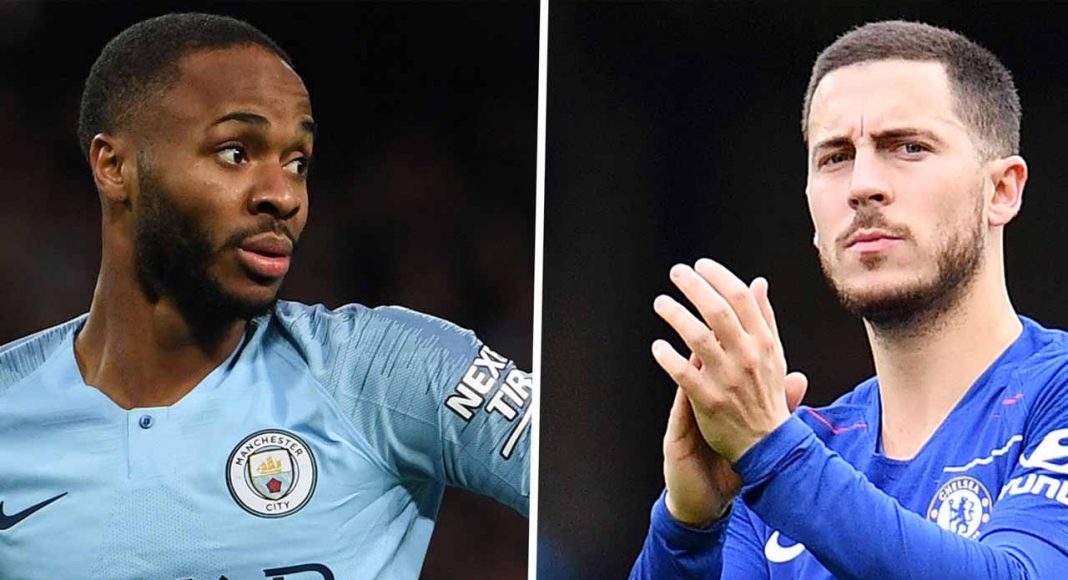 Eden Hazard has given his take on the abuse that was directed at Raheem Sterling during our 2-0 win over Manchester City at the weekend.

Regardless of whether you believe that the fan accused of racially abusing Sterling is guilty, as the media have painted him out to be over the past few days, there were several people in the crowd being unnecessarily aggressive towards the England international.

We understand that passion and emotion can come to the fore in games like this, but if this is how so-called supporters are utilising that, then they have no place at Stamford Bridge. Eden Hazard appears to be in agreement.

Hazard, whose influence is so great that Chelsea fans ought to take his words seriously, does not believe that these people are true fans. He has also classily offered his support to Sterling.

The Belgium captain is quoted by Standard Sport saying:

“The only thing I can say is, I support the player. Sterling is a fantastic player.”

“There is an investigation, so we don’t know what will happen. They are called fans but, for me, they are not fans. Proper Chelsea fans just sing for Chelsea and enjoy the game.”

“I am fully supportive of Raheem and this kind of racism cannot be in the stadium anymore.”

Well said, Eden. These men should never be allowed their season tickets back. Use them as an example of why respect in football ought to be universal, for players of every team and every skin colour.

i’m don’t agree with racism, but the general consensus here and everywhere, is that he’s guilty until he can prove his innocence.
Who brought this allegation against these supporters?