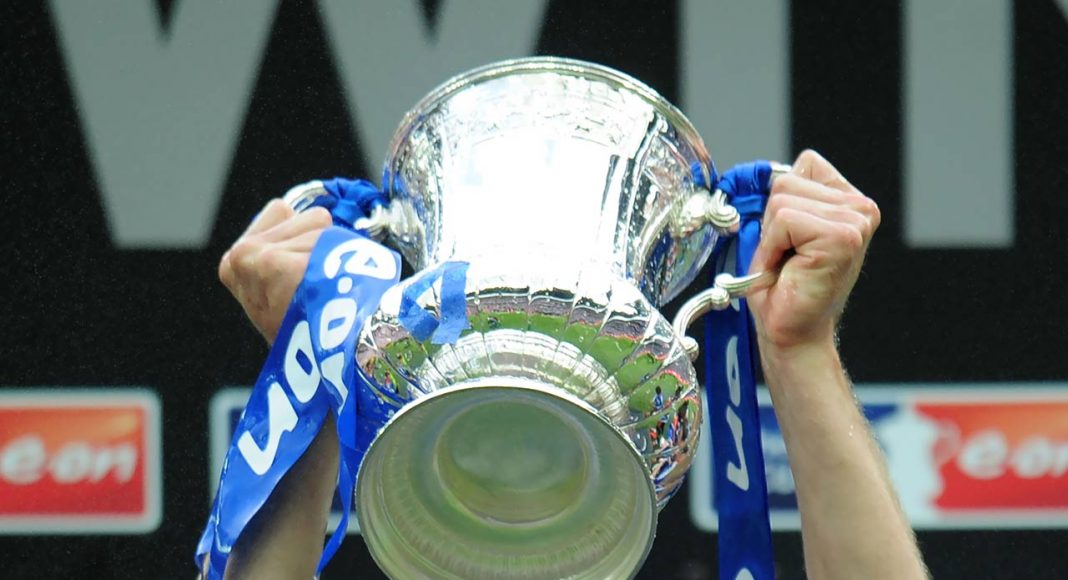 Chelsea have been drawn away to Everton in the FA Cup quarter-finals.

These two teams last met in this competition in the 2010/11 campaign, where the Toffees progressed on penalties; whilst Guus Hiddink, in 2009, led the Blues to cup glory against the same opposition.

The draw in full:

Games will be played between Friday 11 and Monday 14 March.