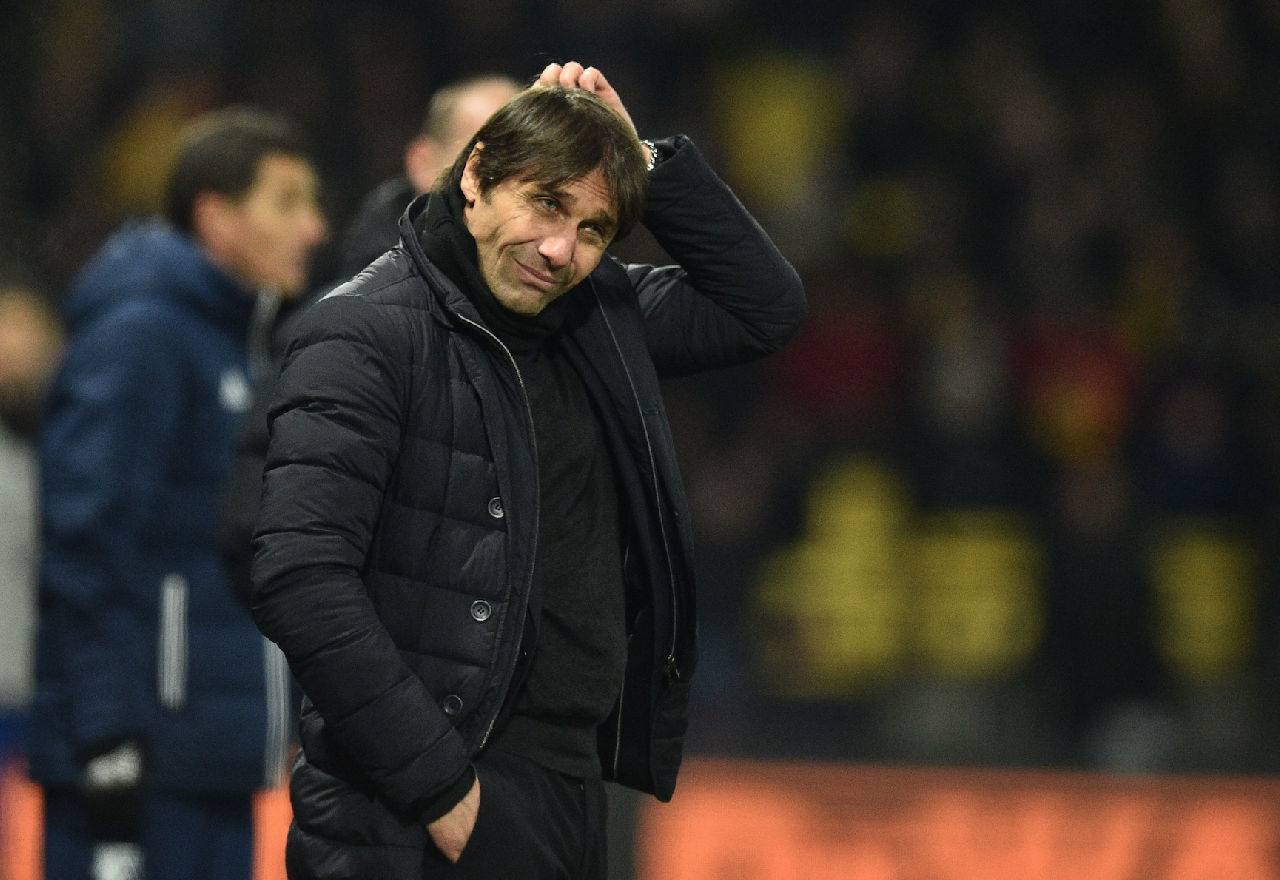 Former Chelsea player-manager Ruud Gullit has given his take on how Antonio Conte can save his job.

The pressure appears to be mounting on Conte, there has been no let-up in the problems he has faced. First came the implosion of his relationship with star striker Diego Costa, then a major deterioration in relations with the board.

Following a downturn in performances, and subsequently results, Conte’s long-term future as Chelsea manager is in major doubt.

One man who knows all about how it feels to be sacked by Chelsea is 1987 Ballon D’Or winner Ruud Gullit. The Dutchman was dismissed by Ken Bates back in 1998, with the then Blues chairman publicly blaming Gullit’s arrogance for his downfall.

Gullit is keen to see Conte avoid suffering the same fate that he did 20-years ago, and he believes that he knows how he can do it.

He’s quoted by the Metro claiming that a win over Barcelona in the Champions League could save Conte’s job:

“If he gets Barcelona out of the Champions League, then it will be very difficult to replace him.”

“He knows that, he knows also that the championship in England is difficult now to get. They know that as well.”

Do you think progression in the Champions League is enough to save Conte?

Conte is not begging any body, he is aleady a sought-after personality. He doesn’t need any advise from anyone on what and what not to do.