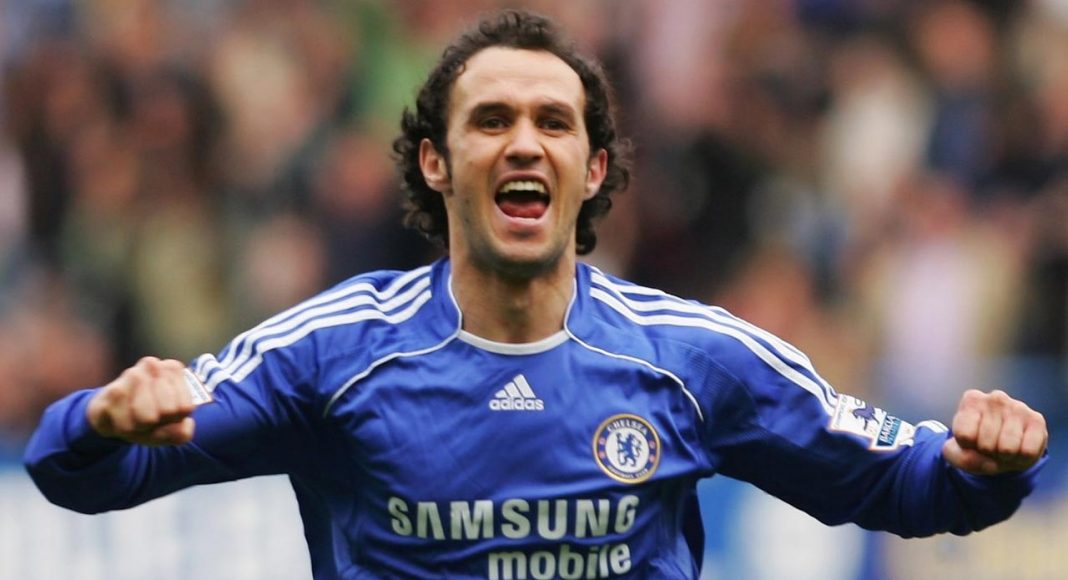 It looks as though Ricardo Carvalho fell off the straight and narrow after leaving Chelsea in the summer of 2010.

The former Portugal international, who now plays alongside fellow ex-Blue Oscar with Shanghai SIPG in the Chinese Super League, made 210 appearances in a Chelsea shirt. During that period he won seven pieces of silverware, including three league titles.

His near-impenetrable centre-back partnership with John Terry was the foundation of the Blues’ success, which is presumably the reason why Real Madrid moved to secure his services seven years ago.

However, Carvalho did not behave himself during his time at the Bernabeu. According to Squawka, the 39-year-old has been handed a seven-month prison sentence over tax offences.

Considering the lucrative implications of a move to China, it seems difficult to imagine that he will have any problem paying that, and Squawka believe there is very little chance he will serve any of his seven-month prison sentence.

Previous articleChelsea to consult Tottenham over possibility of playing at Wembley, move would be against fan’s wishes
Next articleChelsea goalkeeper has one eye on controversial Spanish move, £200K-a-week contract talks have stalled