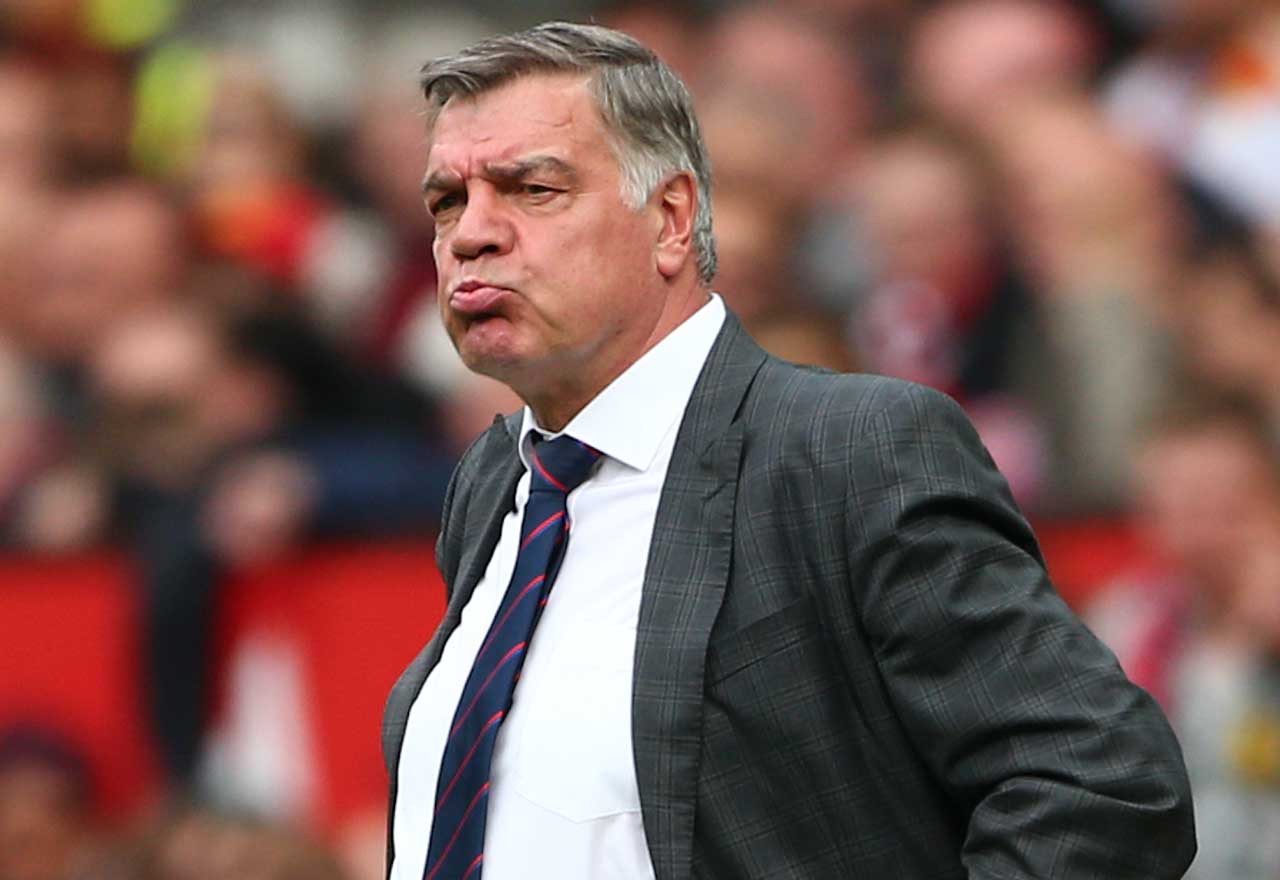 Former England manager Sam Allardyce believes that Chelsea’s loan policy is dangerous and players could quit the game from an early age, the Express reports.

There has been criticism of Chelsea’s loan system due to players not ending up playing for the club’s first team and instead being used for financial reasons.

Chelsea are back in action in the Champions League on Wednesday night – but who will score first against AS Roma. Predict it correctly on the FREE to play Hotshot Jackpot and you could win an eye-watering £300K! Click here to play.

The Blues have 34 players currently out on loan, with many of them unlikely to ever play for the club. Allardyce is quoted by the Express criticising Chelsea’s philosophy in loaning out players:

“You haven’t seen a player break into the Chelsea side from the academy for I don’t know how many years.”

Club legend and former captain John Terry is the last player to break the current trend. However, Terry was part of the Chelsea first team before Roman Abramovich bought the club.

More recently academy products like Nemanja Matic, Nathan Ake and Nathaniel Chalobah have come and gone from the club.

In the Express’ report, Allardyce has gone on to believe that young players can see out their long-term contracts. Earning money in the process and then retiring from the sport.

It seems to be a constant strategy to the club with no plans to put a cap on the players each team can loan introduced. Until then, it looks like our stance won’t change.