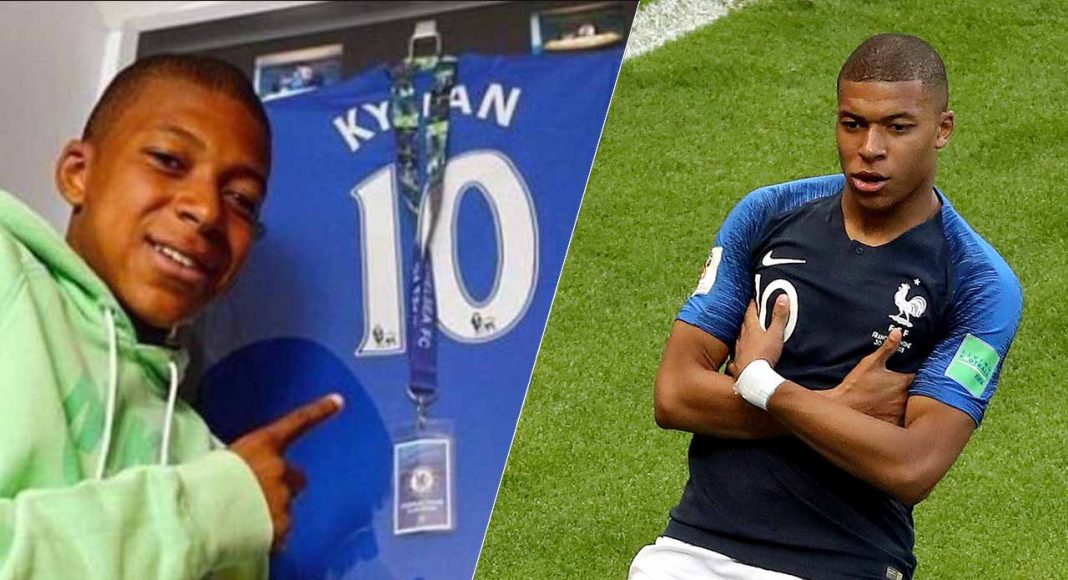 It would be disrespectful to suggest that France superstar Kylian Mbappe has the potential to be one of the best in the world – he’s already up there.

Mbappe’s mega-money move to Paris Saint-Germain last summer stunned the football world. The BBC reported at the time that the deal was worth an unfathomable €180M. An absolutely ridiculous figure for a then 18-year-old.

Having scored 21-goals during his debut campaign at the Parc des Princes, Mbappe will have headed off the Russia full of confidence. His match-winning brace against Argentina on Saturday was testament to that.

Mbappe will be one of the best of his generation, very few have any doubts about that. His meteoric rise to the top has left a bitter taste in the mouths of many Chelsea fans, though.

As Football London report, Mbappe went on trial with Chelsea at the age of 11. We later had the option to sign him for £14K when he was 14. On neither occasion did we move to secure his services.

We messed up, and we missed out.