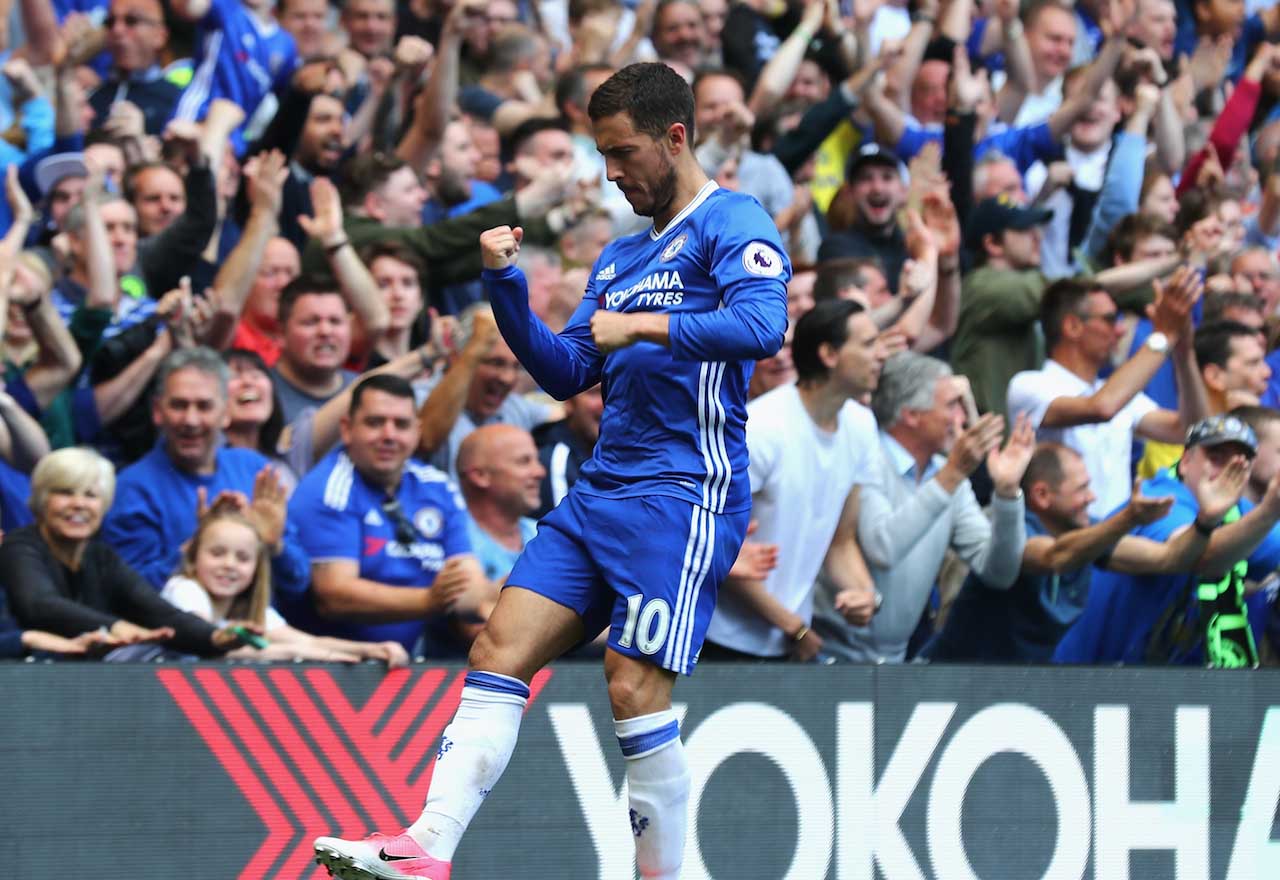 Gianluigi Buffon is not only one of the best goalkeepers of all-time, but he is also a very clever man.

Buffon has made 841 appearances during his time at Parma and Juventus, won 22 pieces of silverware on club level, as well as making 168 appearances for the Italian national team, and being a cornerstone in a World Cup winning side. He has more-than earned his right to having an opinion when it comes to football.

He doesn’t appear to be afraid to share it, either. The Mirror quote the legendary goalkeeper, who reveals just how highly he thinks of Chelsea talisman Eden Hazard:

“They [Chelsea] already have players like Hazard who, for me, is already one of the top five players in the world, and this summer I’m sure they will bring in more quality.”

Hazard was played a starring role in Chelsea’s Premier League triumph last term, bagging 16 goals, his best league goal haul since his arrival on these shores.

It is great to see that a player like Buffon, who has etched his name into the footballing hall of fame during his glistening career, can recognise Hazard’s talent.