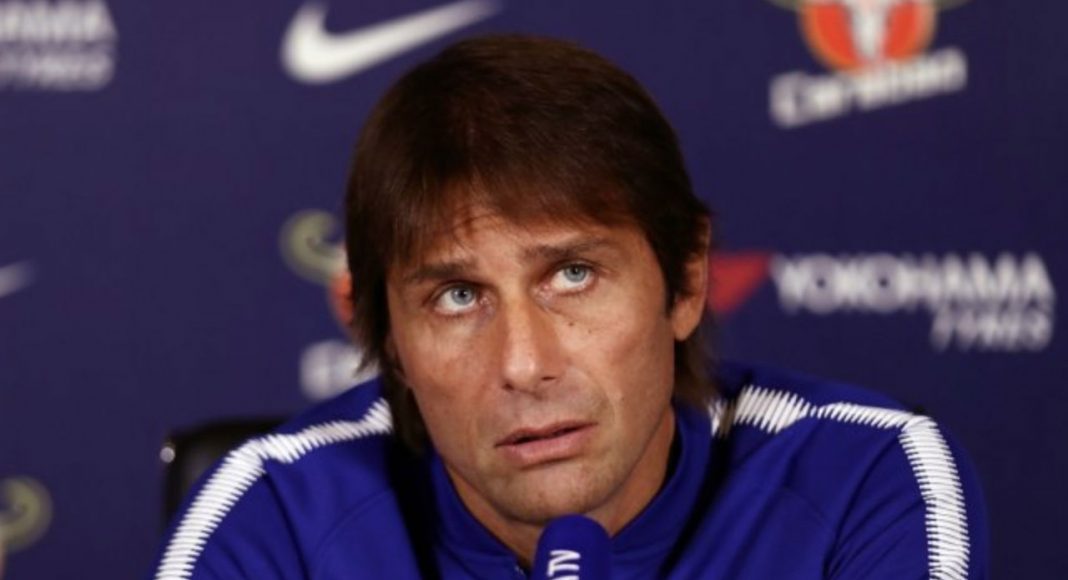 It appears as though reports linking Antonio Conte with a sensational move to La Liga heavyweights Barcelona are unfounded.

The Express reported on Sunday that Barcelona are keen for Conte to take the reins at the Nou Camp in the summer, with the Italian thought to be seen as the ideal successor to the outgoing Luis Enrique.

After all of Conte’s good work this campaign, it would come as no surprise that one of the biggest clubs in the world was interested in appointing him. The former Juventus boss took charge at the lowest point since Roman Abramovich bought the club, and we now find ourselves one win from the title.

However, there doesn’t appear to be any truth in the report. Sky Sports quote Spanish football expert Guillem Ballague, who rules out the possibility of Conte taking charge at Barcelona this summer:

“Not a chance. Conte is definitely, 100% not going to Barcelona. He doesn’t suit the style and is not the profile they are after.”

This is excellent news from a Chelsea point of view.