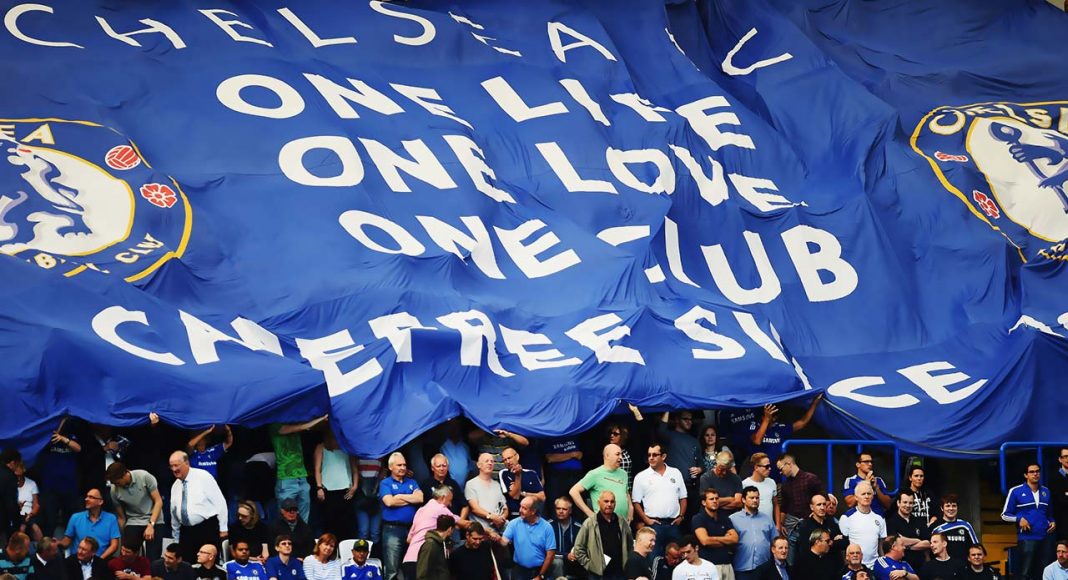 An solid rock, a stylish footballer, an incredible defender, an unwavering leader, and a personal favorite of mine. This short description could very well sum up plenty of Chelsea fans’ feelings about Borussia Dortmund defender and captain, Matts Hummels. And to our good fortune, the German international has given us(and all his other admirers) some hope that he could be wearing something other than BVB yellow:

“I don’t necessarily want to [leave], but I have to make a big decision. I have been back and forth a lot,” he told Bild.

“Age gives you a feeling that you don’t have forever to win. I realise in every year I don’t win a title, I’m closer to retiring.

“I’ve spoken to Ilkay Gundogan and Henrikh Mkhitaryan over their thoughts. The Champions League is a target for me in any case. I want to win this title.”

As much as it saddens me to say, but Hummels will most certainly not be able to win the Champions League with Chelsea, but maybe-just maybe- he is thinking that he can win it in 2018(wow that’s not by any means close), that is if he is considering coming to us. Other likely suitors could be Barcelona, who are very much in the market for a center back, and maybe Manchester United as well(other clubs either don’t have the moneys, or the need for a world class center back).

Both teams can match our financial might, and both have enough prestige to be considered, from a romanticized perspective, more attractive than us. However, United are still not a stable ship, and will likely not be in the Champions League next season either, while Barcelona still have Pique and Mascherano, who have done very well over the past few years, given the Catalan’s preferred style of football, of course. So I would very much say that we have a realistic chance at winning the 27-year old’s signature, as long as Barca don’t decide to make drastic changes at the back, or someone comes with a ridiculous, unexpected offer.

So with that in mind, we are currently allowed to dream until further notice. And if we do end up getting Hummels, then the club can do very, very little to mess the summer up. So hope on folk’s! 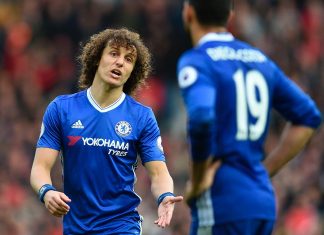 Previous articleConte: the Pros and Cons
Next articleMusonda Watch: Another great performance and talks about Barca transfer