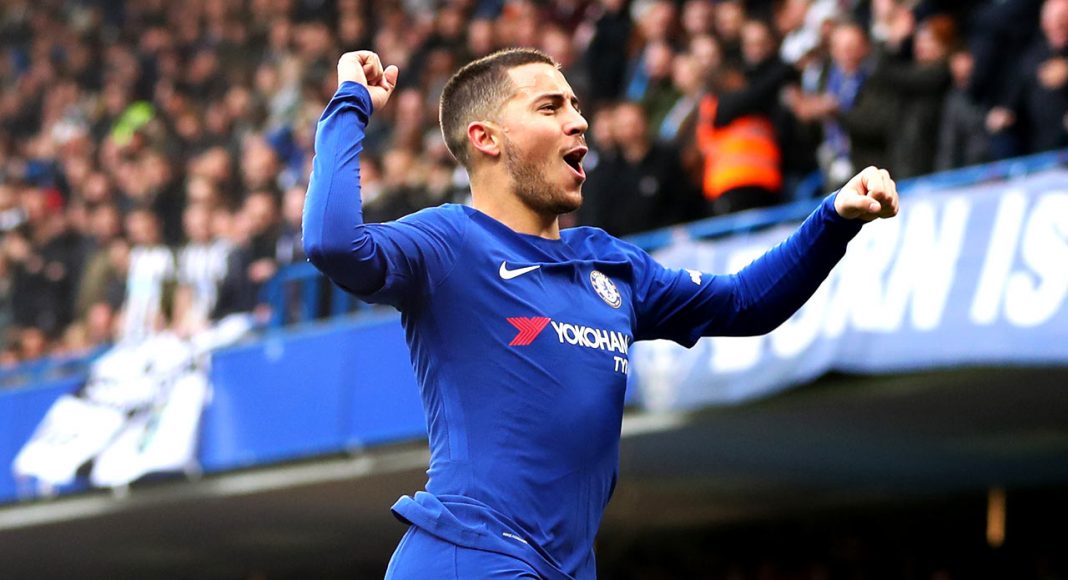 Eden Hazard has been given a surprisingly low position in this year’s Ballon D’Or rankings.

The Ballon D’Or is a popularity contest, the ranking is never a fair reflection of who has actually been the best players over the 12 months period. If it was, Hazard would be comfortably inside the top ten.

There’s no blue-tinted bias here, at the time of writing Hazard is one of the best players on the planet, but unfortunately for him the voting took place while he was sidelined with an ankle injury.

The footballing world is fickle, as is reflected in Hazard’s position – 19th. What a joke! Maybe next year, Eden.