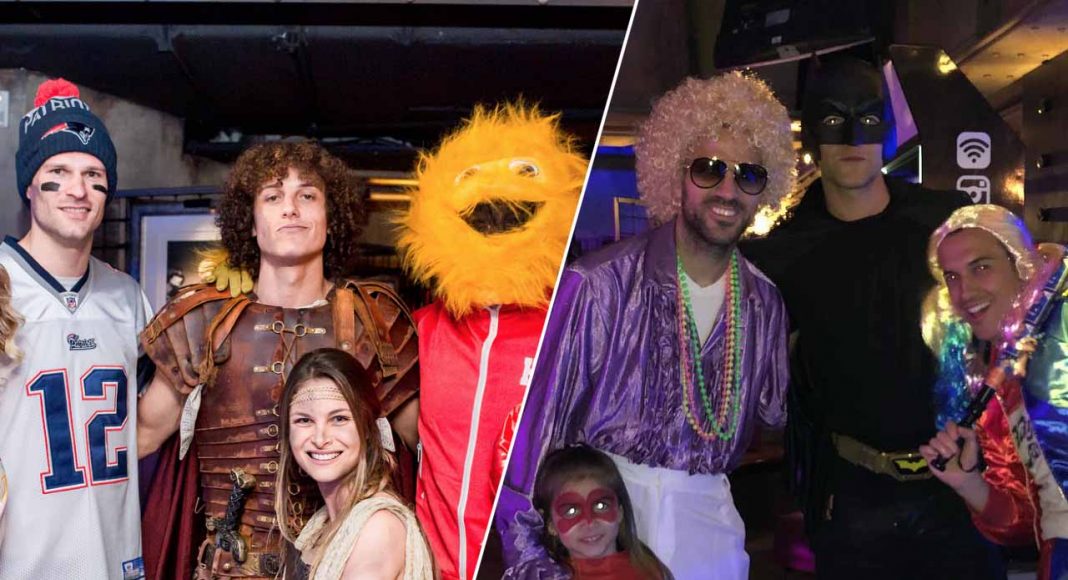 Many of the Chelsea squad attended David Luiz’s birthday party on Monday night. In true Luiz fashion, it was a whole load of fancy dress fun.

In a season full of doom and gloom from a Chelsea perspective, especially for David Luiz who has spent the majority of it on the sidelines, this was an opportunity for the squad to let their hair down and relax ahead of the business end of the campaign.

As you can see in the image below, many of the players got creative. Luiz dressed as a gladiator, Marcos Alonso went as Batman, we’re not sure what Pedro’s dressed as but he looks great! We also spy John Terry in the background. Take a look.

If our players showed half as much creativity on a football pitch as they did when deciding on their outfits, we wouldn’t have had so many problems in front of goal this season.

Regardless, let’s hope they had a good night and all enjoyed themselves, without drinking too much, and are ready to compete in our upcoming fixtures. They could prove to be season defining!