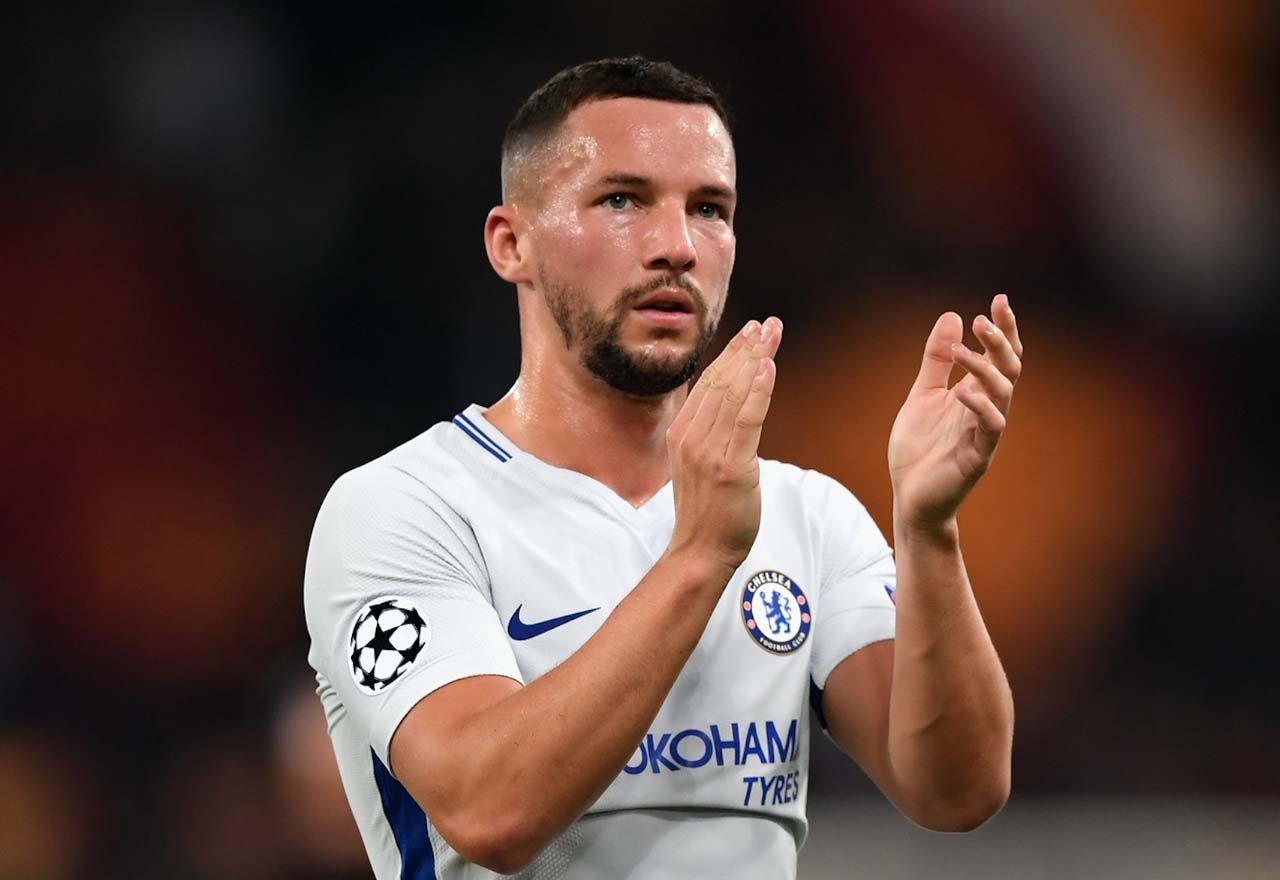 Leicester City striker Jamie Vardy is convinced that Danny Drinkwater still has hopes of playing for England in the near future, BBC reports.

Drinkwater only recently made his Chelsea debut at the end of October after dealing with thigh and calf injuries.

National team manager Gareth Southgate revealed that the midfielder ‘felt he wasn’t ready to play to this level’.

When speaking in the build-up to England’s friendly against Brazil, Vardy insists that the player is committed to the Three Lions, as the BBC reports.

Vardy is quoted by the BBC saying:

“He has been struggling to get a bit of match-time, he definitely wants to play for his country.” Chelsea midfielder Danny Drinkwater has only won three England caps, the last of those coming in May 2016.

Drinkwater England snub can only be a good thing for Chelsea

But in Drinkwater’s case, it’s a positive that he was turned down the decision to play for England.

Blues fans may still not be convinced by the 27-year-old’s ability. However, he adds depth to our midfield as we head into the Christmas period of the season.

Our £35m signing may win back Southgate if he puts in some good performances for us when he gets the chance.