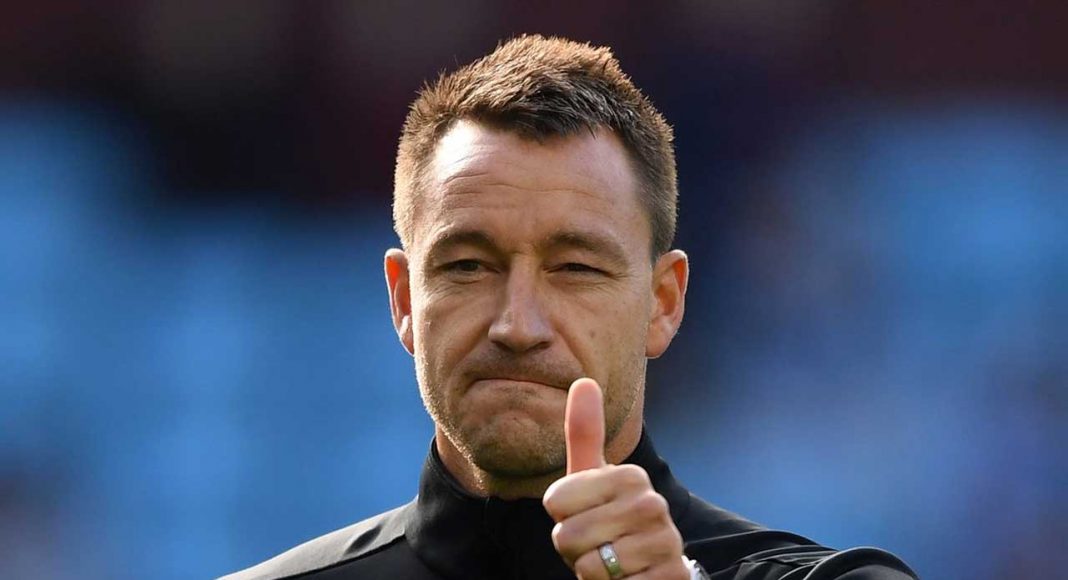 Chelsea legend John Terry has urged Maurizio Sarri to have faith in two of the club’s most promising young players. Listen to him, Maurizio!

Terry played with some of the best players on the planet during his time at Stamford Bridge. From Frank Lampard and Didier Drogba, to Gianfranco Zola and Marcel Desailly. He knows what it takes to succeed at this football club better than most.

Following his retirement back in 2018, Terry has taken up a coaching role at Aston Villa, where he begins his journey into management. By the sound of these recent comments, Chelsea fans would love having him in the dugout at some point in the future.

The fan base has found it difficult to accept poor performances and negative results under Maurizio Sarri as we struggle to see the light at the end of the tunnel under his stewardship. That’s partially down to his insistence on ignoring our youngsters.

Terry would adopt a different approach, if in charge of Chelsea. If he was looking to talk his way into the board’s thinking as they prepare for a potential change of management, he’s on the right path. The former England captain is quoted by F365 saying:

“They’ve found it difficult this year because Man City have been excellent, Liverpool have been superb as well.

“But we’ve got people like Hudson-Odoi and it’s important to keep him. Ruben Loftus-Cheek, is he ready? Let’s find out.”

“If we’re not going to win the league then let’s give him a chance in the league. Let’s blood the younger players and see what they’ve got.”