Talk Chelsea
Home News Jose Mourinho reveals why he did not shake Antonio Conte’s hand after... 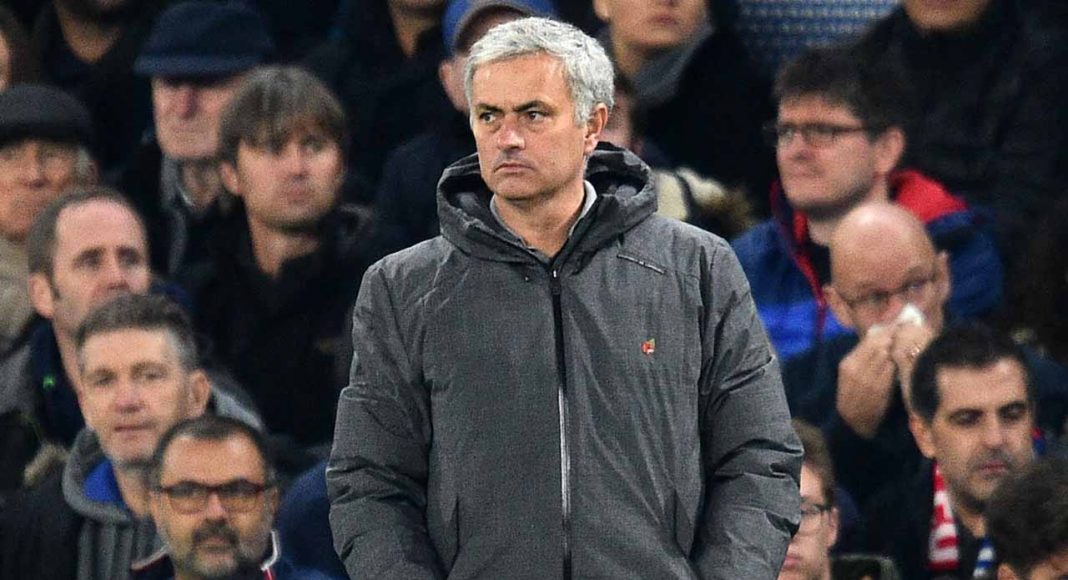 Manchester United manager Jose Mourinho has revealed why he did not shake hands with his Chelsea counterpart Antonio Conte following United’s loss at Stamford Bridge on Sunday afternoon.

The Red Devils boss, who was once known as ‘The Special One’, endured an unhappy return to his former hunting ground. Ultimately it was Alvaro Morata, who he handed his Real Madrid debut during his time at the Bernabeu, who stole all three points from under his nose.

After the game, Mourinho and Conte did not shake each other’s hands, a traditional show of respect between football managers. Their relationship has become increasingly frosty since Conte took the reins in SW6, and it looked as though the hand-shake snub was the next chapter in an ongoing feud.

However, Mourinho believes that it was merely down to the fact that Conte went galloping off celebrating after his team’s success. The Portuguese is quoted by the London Evening Standard saying:

“You want me to go and chase him in the middle of the pitch? I was there. I shook hands with the people who were there.”

Mourinho added that there is no problem between himself and Conte, as the London Evening Standard report:

“Why should I wait? He doesn’t have to wait. There is no problem with it at all. You are always worried with these things… no problem.”