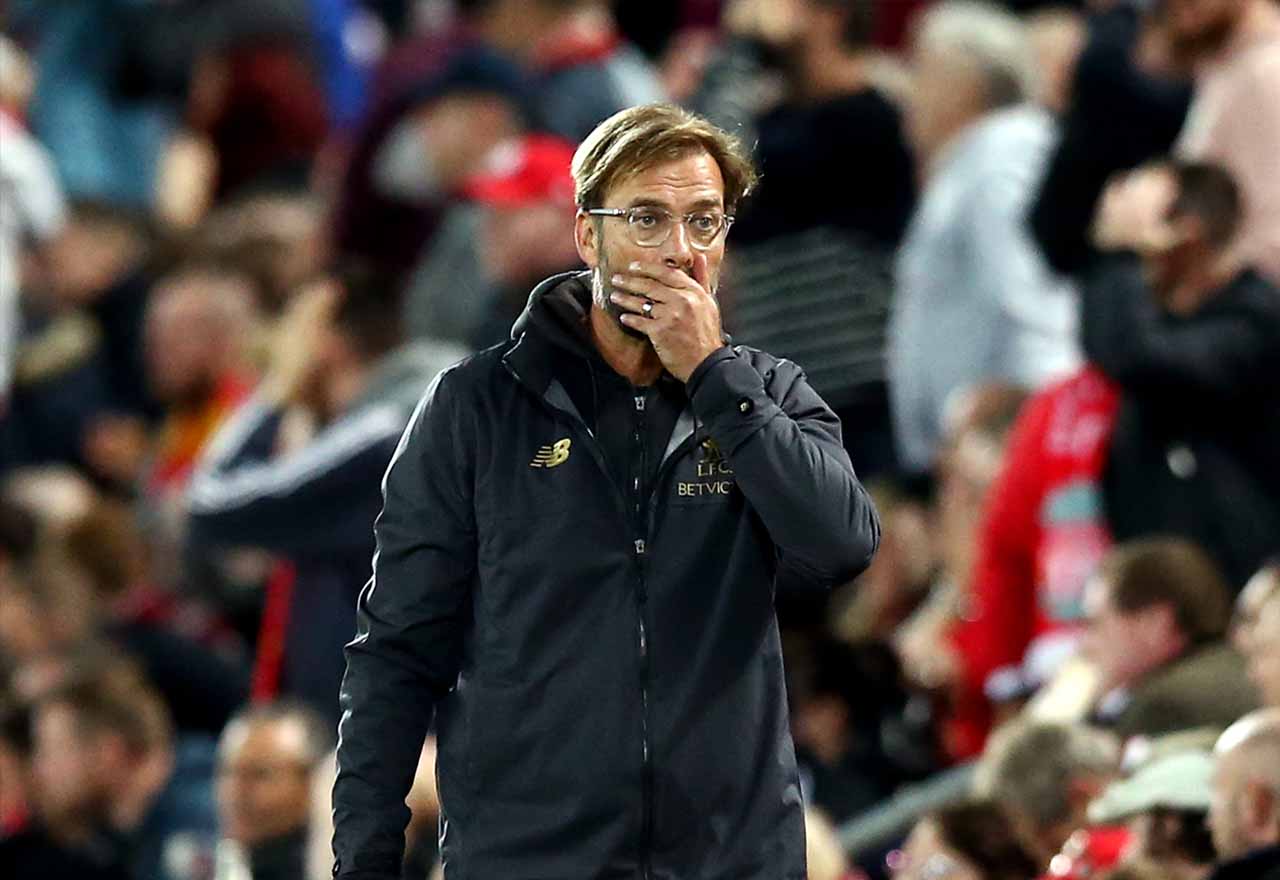 Liverpool centre-back Virgil Van Dijk could play through the pain in order to make himself available for his side’s visit to Chelsea today, Jurgen Klopp has revealed.

Van Dijk played no part in Wednesday’s EFL Cup clash between the two sides. Perhaps the outcome of the game will have been different if he did, the Dutchman is arguably the best centre-back in the Premier League right now.

Liverpool fans will have been sweating over his fitness ahead of this one, but Klopp has now given a major indication that Van Dijk will play a part in the game, despite his rib injury not yet being fully healed.

Klopp is quoted by the Mirror saying:

“Virgil will try everything to be ready.”

“I know how it sounds but as long as you are not seriously injured, like broken or ruptured or a proper strain, then the boys play constantly with pain. And if you have no pain before the game, then you will have it after the first challenge. That is how football is”

Van Dijk was beaten to the ball by Olivier Giroud while on international duty last month. Giroud will likely be involved again today and will be looking to get the better of the 27-year-old once again.