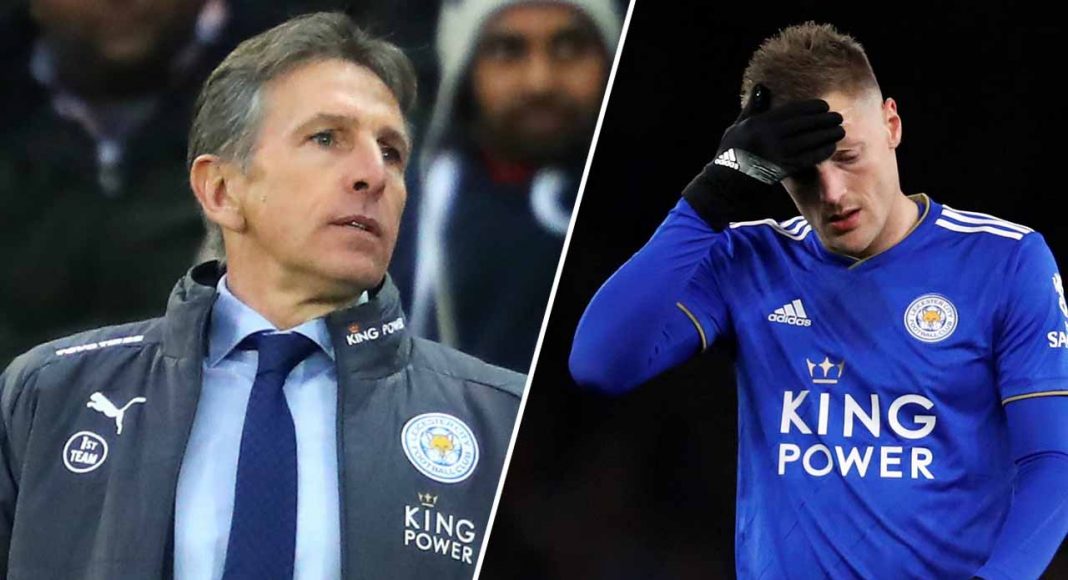 Leicester City may not be hitting their Premier League title-winning heights this season under Claude Puel, but they still pose plenty of danger to Chelsea this afternoon.

Though the Foxes are in 12th place in the Premier League table, they’re just four points behind Manchester United, such is the competitiveness of the league this term.

Chelsea have a tough task to secure all three points from this game, but our job may well be made significantly easier thanks to Leicester’s injury problems.

Now, we would never wish injury upon a player, but no tears will be shed if any of the three Leicester stars who are currently injured miss out on today’s game.

Physio Room report that Wilfred Ndidi, Jamie Vardy and Ben Chilwell will all undergo late fitness tests before discovering whether they will be able to feature.

Ahead of the busy festive period, it would come as no surprise if Puel opted against taking unnecessary risks with his most important players. We’ll have to wait and see.