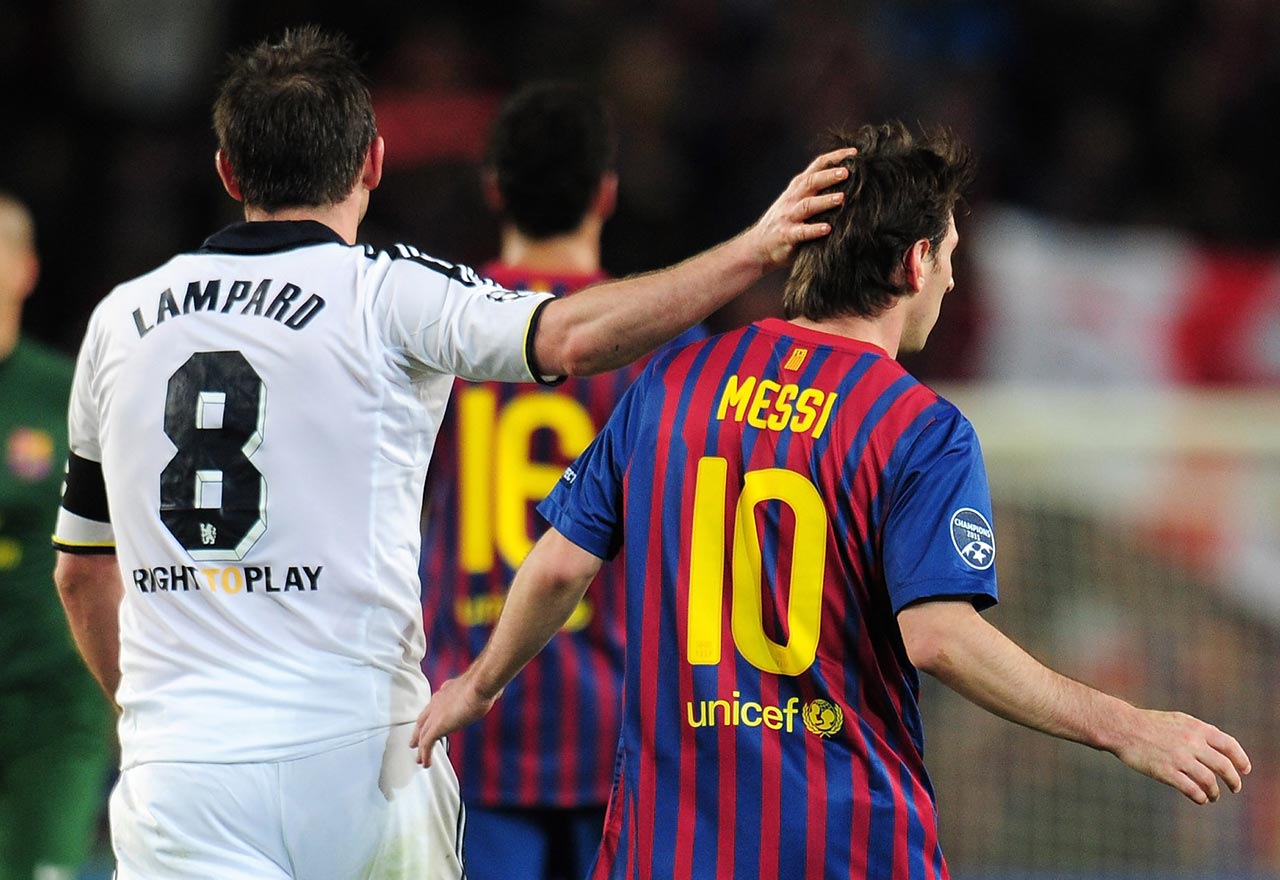 We were under the impression that Messi wasn’t too fond of Chelsea following past battles with us, but that does not appear to be the case. Messi may well be a closet Chelsea fan. You’re always welcome here, Lionel!

The Sun quote former Manchester City right-back, who played with Messi with the Argentine national team, who revealed live on the BBC that Chelsea were often the superstar’s team of choice on FIFA:

“I was better at PlayStation than Messi. He used to play with Chelsea a lot.”

“I used to live in Barcelona city and he was living 30 minutes outside. We were playing on the internet.”

Zabaleta’s time playing FIFA with Messi dates back to his three-year stint with Espanyol between 2005 and 2008. Chelsea were a powerhouse in English football back then, and Messi looks to have been an admirer.

We imagine that his affection towards us has lessened over the past decade. He looked to enjoy all the goals he scored against us last season. Messi was once a Chelsea ‘fan’ though – we’ll take it.

He just wanted to see them lose.