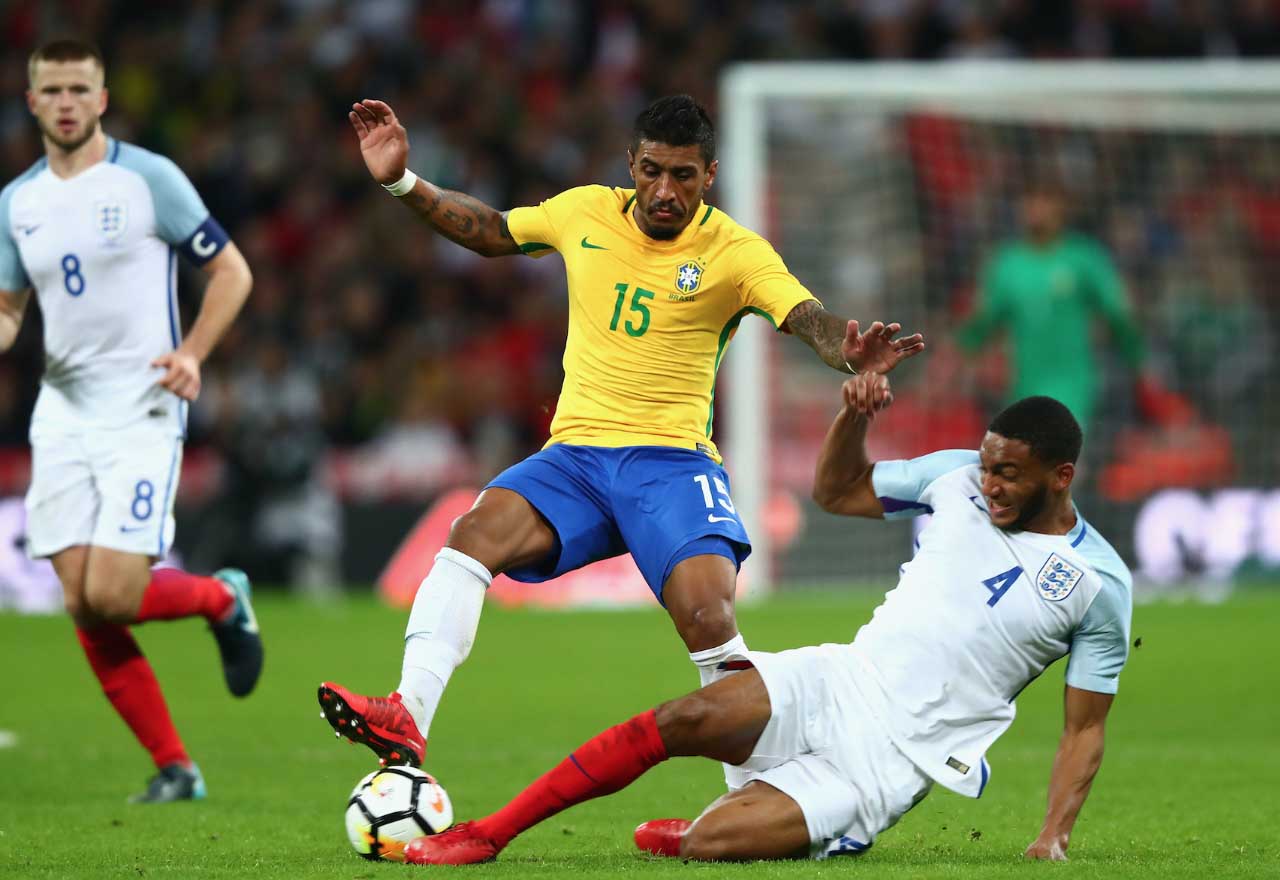 Chelsea have made a habit in recent seasons of securing some of the most exciting talent that there is on offer across the globe.

This strategy has proved to be extremely successful for the club in terms of decreasing our net spend. Players are signed at a young age on the cheap, shipped out on loan, and then sold for profit. It’s unethical in the eyes of many, but it’s effective.

One player that we appear to have missed out on, however, is Liverpool defender Joe Gomez. Chelsea reportedly tried to sign Liverpool defender Joe Gomez when he was 15-years-old.

According to the Telegraph, Chelsea had the opportunity to sign Gomez while he was a 15-year-old alongside Kasey Palmer, but he opted against joining the Blues as he wanted to be playing first-team football.

One that got away

It was evidently a good move for Gomez’s career to snub Chelsea. He was named man of the match for England following their 0-0 draw with Brazil on Tuesday evening – and he was phenomenal.

‘A lack of games held me back’ – Chelsea starlets comments do not reflect well on the club or Antonio Conte
Chelsea injury news: Belgium boss Roberto Martinez provides injury update on Blues superstar