Talk Chelsea
Home News Mohamed Salah: Why I flopped as a Chelsea player 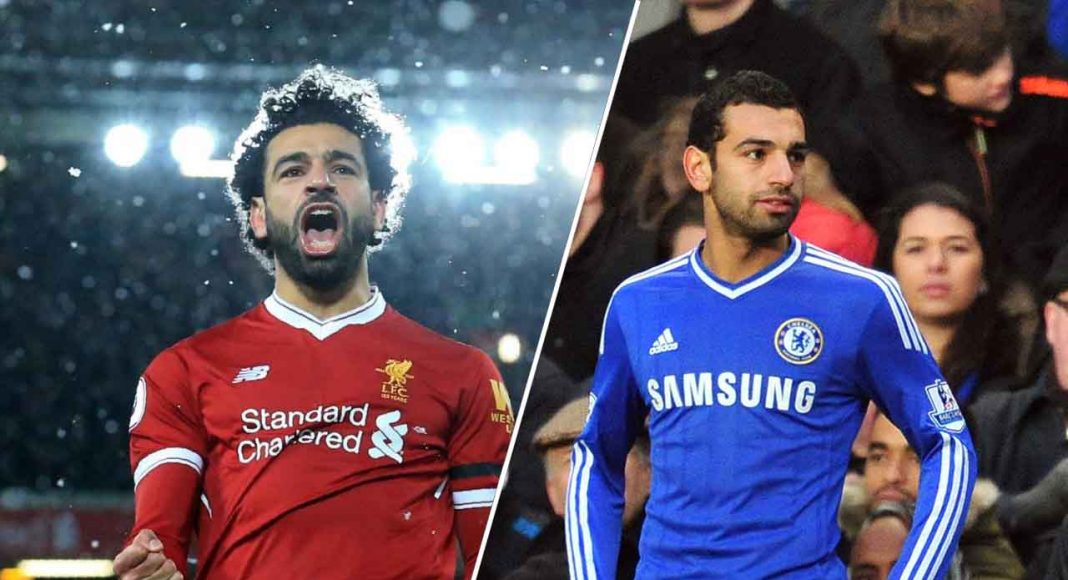 Mohamed Salah has revealed why he flopped at Chelsea.

When the Egyptian moved to Liverpool from AS Roma last summer, few could have imagined that he would have the impact that he has.

Salah has hit the 40-goal mark in all competitions, which is utterly ridiculous for a winger. We’re talking Lionel Messi and Cristiano Ronaldo territory.

Whether he can sustain it long-term and cement his place among the world elite remains to be seen, but one thing’s for sure – he’s a shoe-in for the end of season awards in this country.

It seems bizarre that such an astronomical talent was overlooked by a club like Chelsea, but Salah believes that he he needed was an opportunity to impress.

“I was here with Chelsea, didn’t get my chance, and then came back [to England]. I wanted to show everyone my football.”

“I didn’t play. You can see by the numbers. I didn’t have my chance, but you can see when I did get my chance I proved some people wrong.”

There is little to gain from dwelling on the past, but we ought to do everything in our power to ensure that this does not happen again. We can start by denying Kenedy and Michy Batshuayi moves elsewhere this summer.

Previous articleArsene Wenger to Chelsea?
Next article‘GO AND TAKE HIM’ – Dennis Wise urges Chelsea to make shock raid on Arsenal