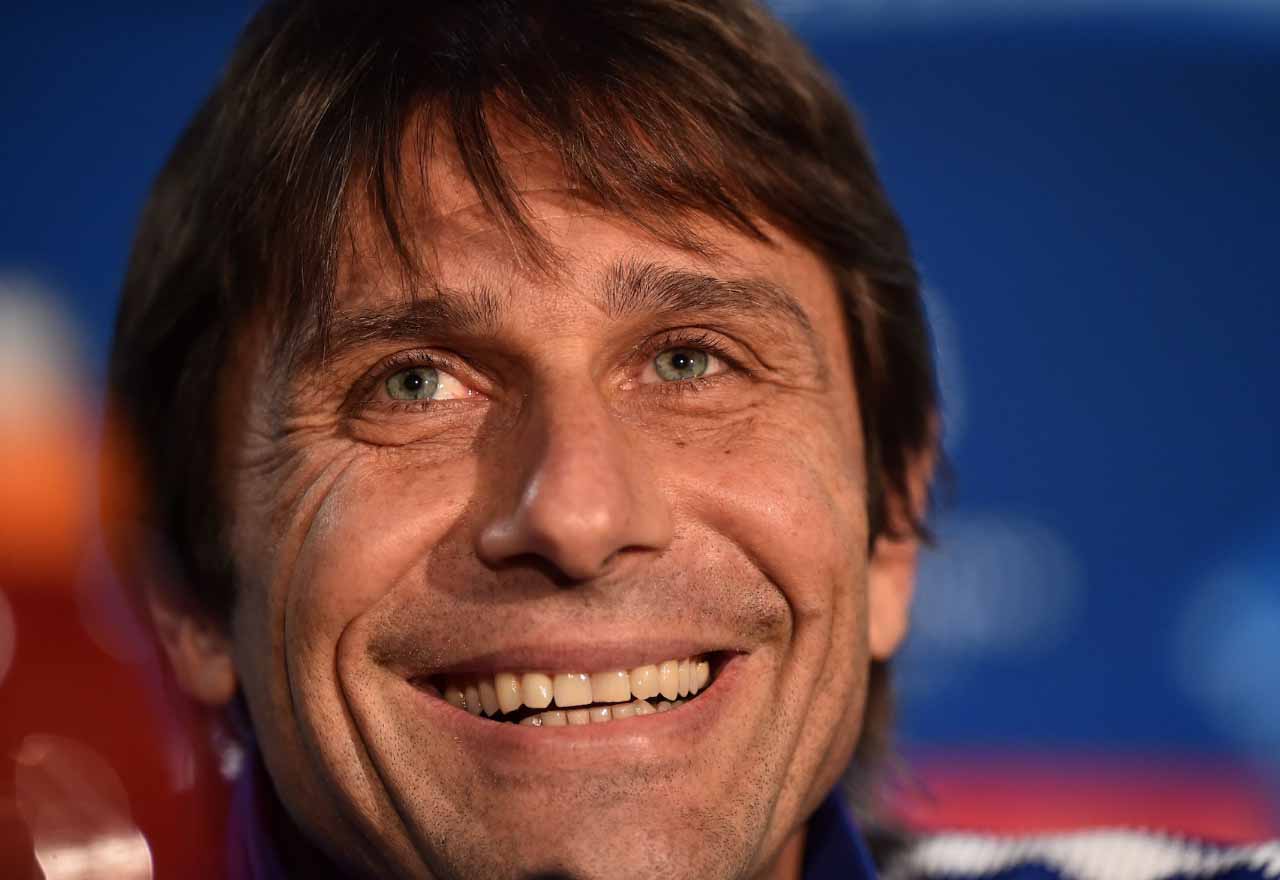 Chelsea have been boosted ahead of our clash with Manchester City on Sunday by the return of January signing Ross Barkley to first-team training.

If you have watched the Premier League champions in action in recent weeks, you won’t fancy our chances for our visit to the Etihad. We put our recent struggles behind us and went toe-to-toe with Barcelona, failing to win only due to a mistake by Andreas Christensen, but following our defeat at the hands of Manchester United at the weekend, the performance against Barca has to be considered a one-off. Chelsea need an injection of energy from somewhere, and they may well have been provided with one. The club posted a video of first-team training on Instagram. The players look to be working hard to get ready for the Man City clash, and there is also a clip of Barkley training with the team.

Inside training at Cobham! 💪#CFC #Chelsea

Barkley has been out injured with a hamstring injury for a few weeks now, but he appears to be fit and available to feature – which is great news!