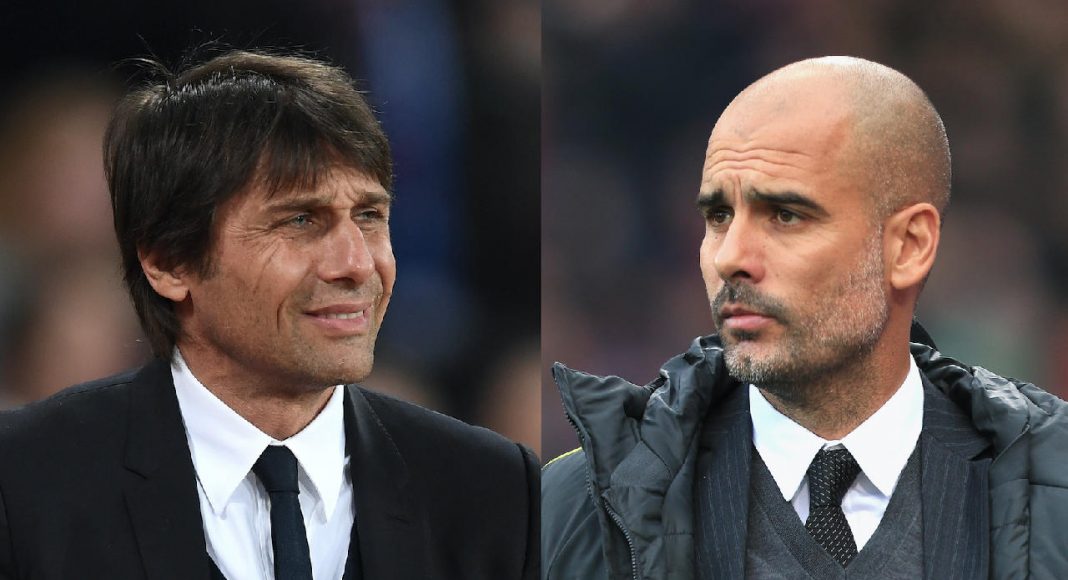 The Premier League title is gone, that’s City’s to lose, but we cannot afford to finish outside of the top four if we want to be able to attract the best players next season.

We may find ourselves in a situation where we have a new manager who will be looking for reinforcements in order to start building his project. If we cannot offer any new arrivals Champions League football, they may hesitate over putting pen-to-paper.

We can send a statement to Liverpool, Manchester United and Tottenham with a performance and a positive result today.

Tiemoue Bakayoko, David Luiz and Ethan Ampadu have all been ruled out with respective injury issues. Antonio Conte has opted to revert to a false no. 9 system. There’s no room for Alvaro Morata, who is let on the bench…

Here’s how we lineup in full.