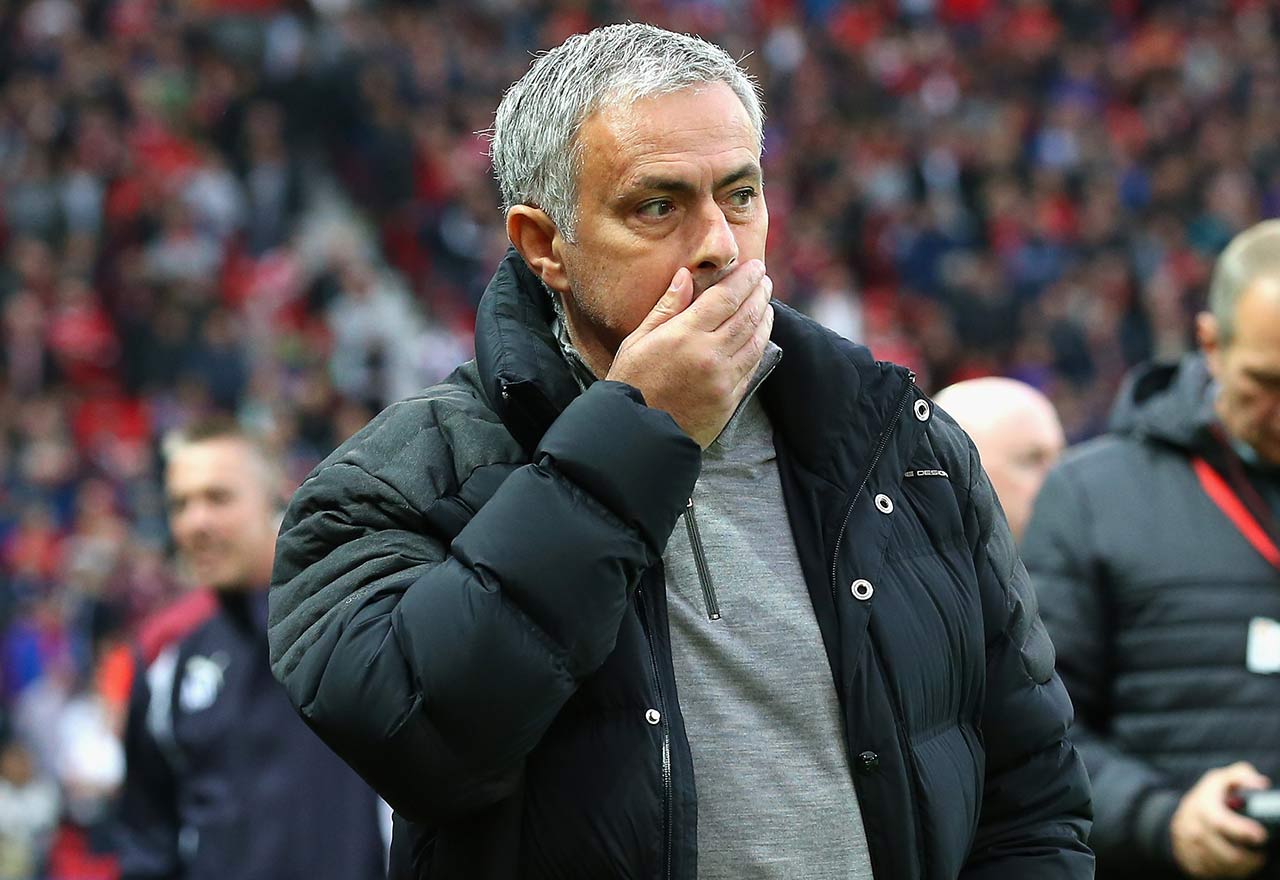 Former Chelsea manager Jose Mourinho has revealed that memories of his time at Stamford Bridge are fading fast.

Mourinho, regardless of his comments about our beloved club during his time as Manchester United manager, has his name firmly etched into the Chelsea hall of fame. That will not change.

During his first stint as Blues boss, he ended a 50-year title drought, winning two on the bounce. After returning to the club in 2013, he added another Premier League trophy to our cabinet. He is our greatest ever manager, even if we suffered the consequences of his worst ever campaign as a manager in 2015/16.

Despite the fact that Mourinho will always have a place in our hearts, it doesn’t look as though we’ll have one in his for much longer.

Mourinho is quoted by the Telegraph revealing that with every year that passes, memories of his time as Chelsea manager are fading:

“This game will mean less and less and less with the passing of years. I left a couple of years ago, it will be three years, then four, but step by step, the feeling I was the Chelsea manager, it disappears.”

This isn’t nice to hear, but Mourinho’s the enemy now. Let’s get one over him on Sunday!

Chelsea owner Roman Abramovich offers world-star lucrative contract
‘Do you think that I am stupid?’ – Angry Conte hits back at team selection queries