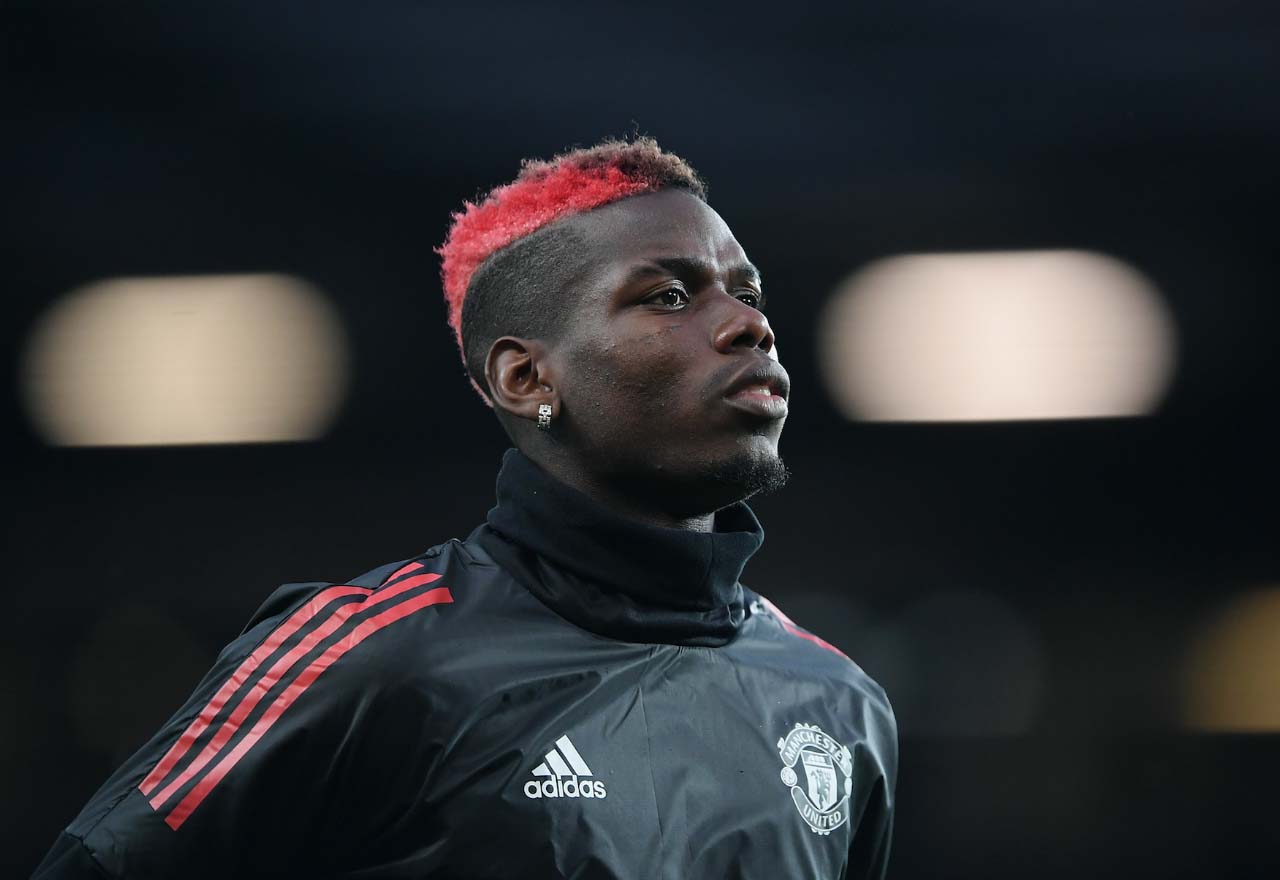 Manchester United midfielder Paul Pogba is likely to feature against Chelsea for this Sunday’s match at Stamford Bridge, the Sun reports.

The Frenchman has been out since September, suffering from a hamstring injury in a Champions League tie against Basel.

Pogba had enjoyed a good season till that injury being an influential part of taking United to second place in the league table. However, our opponents have recently dropped points to Liverpool and Huddersfield since his absence. Despite this dip in league form, our opponents are still second in the table, four points above us.

According to the Sun, a club source gave more details of Pogba’s recovery and his chances of playing against the Blues.

The Old Trafford source is quoted by the Sun saying:

“He (Pogba) is close to a playing comeback. He had a session with the fitness coaches who said how good and sharp he looked.”

This is bad news for Chelsea as this gives our former manager Jose Mourinho further midfield options. Something that Antonio Conte is lacking as N’Golo Kante’s availability for the game against United is still in the balance.

If he does play, let’s hope Pogba can replicate the poor performance he showed in their 4-0 thrashing at the Bridge last season.