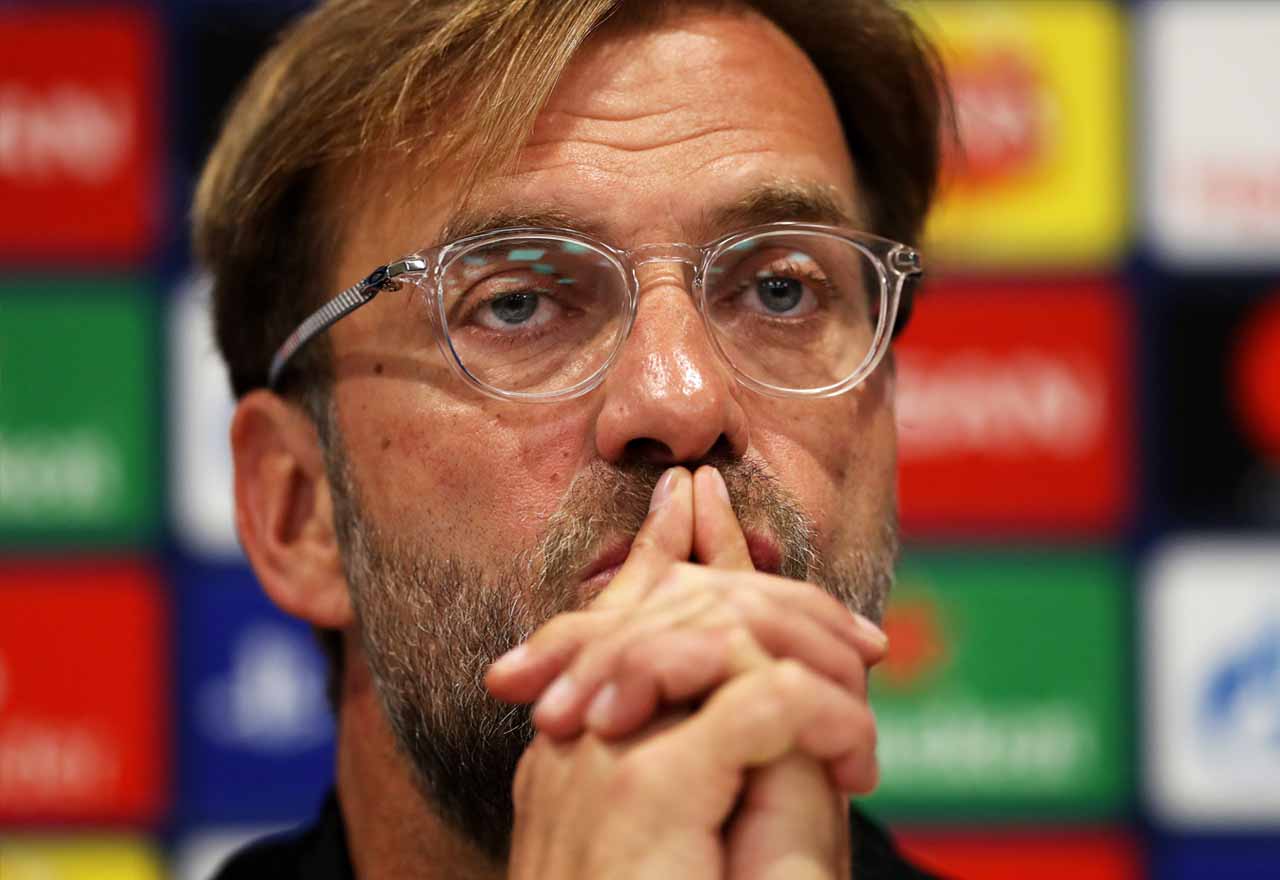 Mateo Kovacic has revealed the reason that Liverpool will not be winning the league this season – and it’s hilarious.

Kovacic may only be a Chelsea player on a temporary basis, but the fans have already warmed to the Real Madrid loanee.

The Croatia international has been preferred by Maurizio Sarri for the third midfield spot for much of this season, a season in which Chelsea remain unbeaten.

One of our main rivals for the Premier League title is Liverpool, who invested heavily in Jurgen Klopp’s squad over the summer transfer window.

Despite the cash they’ve splashed, Kovacic isn’t convinced they’ll go all the way this term -because one of his international teammates plays for them!

Kovacic is quoted by the Metro saying:

“Liverpool will not be English champions. Why? Because they have Dejan Lovren.”

We get the impression that Kovacic is joking, but in all honesty, Lovren is a weakness in Liverpool’s team when he starts ahead of youngster Joe Gomez. Kovacic is right!