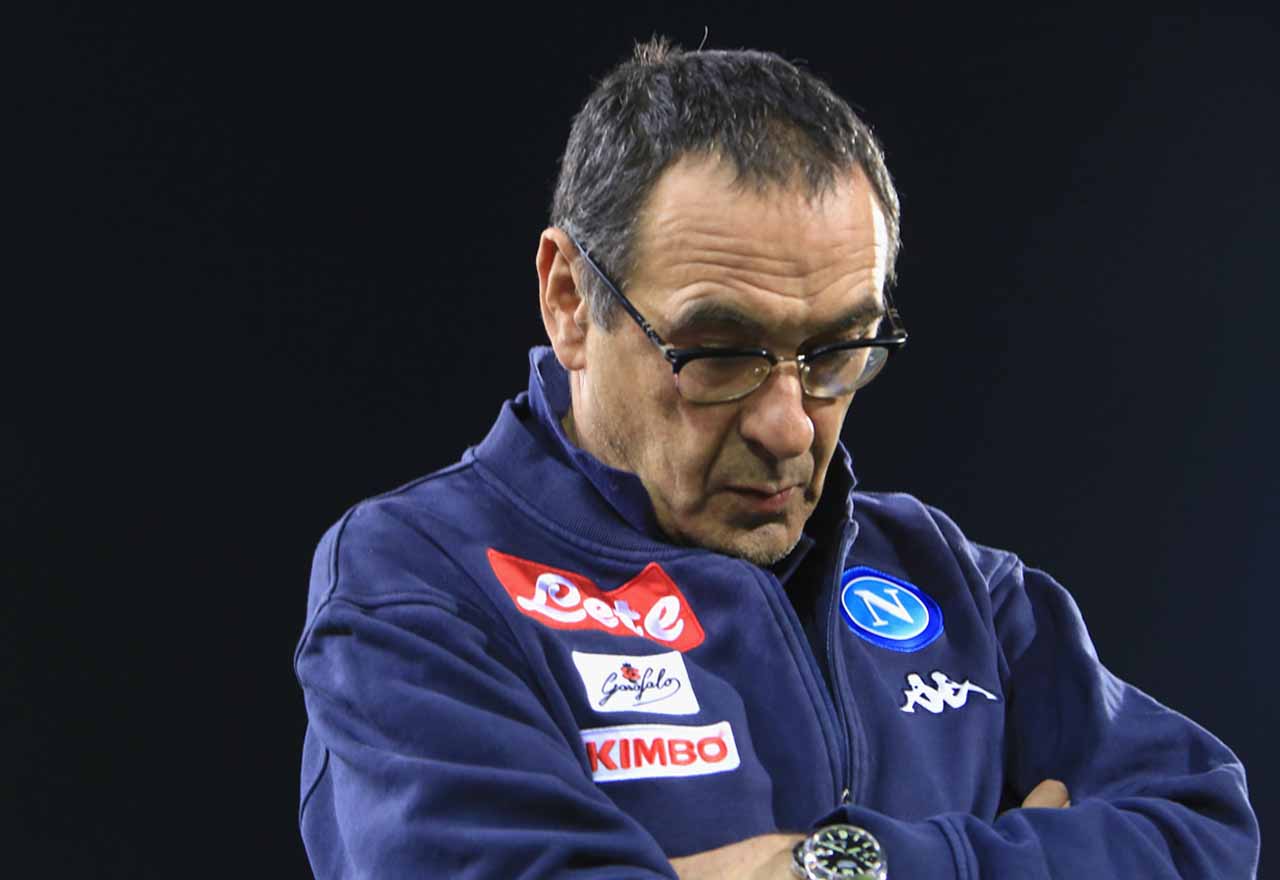 Maurizio Sarri is reportedly due in London to complete his move to Chelsea following the departure of Antonio Conte.

It was announced on Friday morning that Chelsea had parted company with Conte. The Blues released a 52-word statement, within which they didn’t even thank the Italian for his service. Now that’s what you call blunt.

With the Conte chapter coming to a close, Chelsea can now focus on what the future holds under Sarri. It doesn’t look as though we’ll have to wait long for his unveiling.

As Simon Johnson writes for Standard Sport, Sarri is expected in London to sign his contract and officially become the new manager of Chelsea. He will subsequently jet off with his new players for the first leg of our pre-season tour on Wednesday.

The clock is ticking for Sarri to get his players ready for the new season, so we don’t imagine he’ll be wasting any time lacing his boots and getting on the training field.