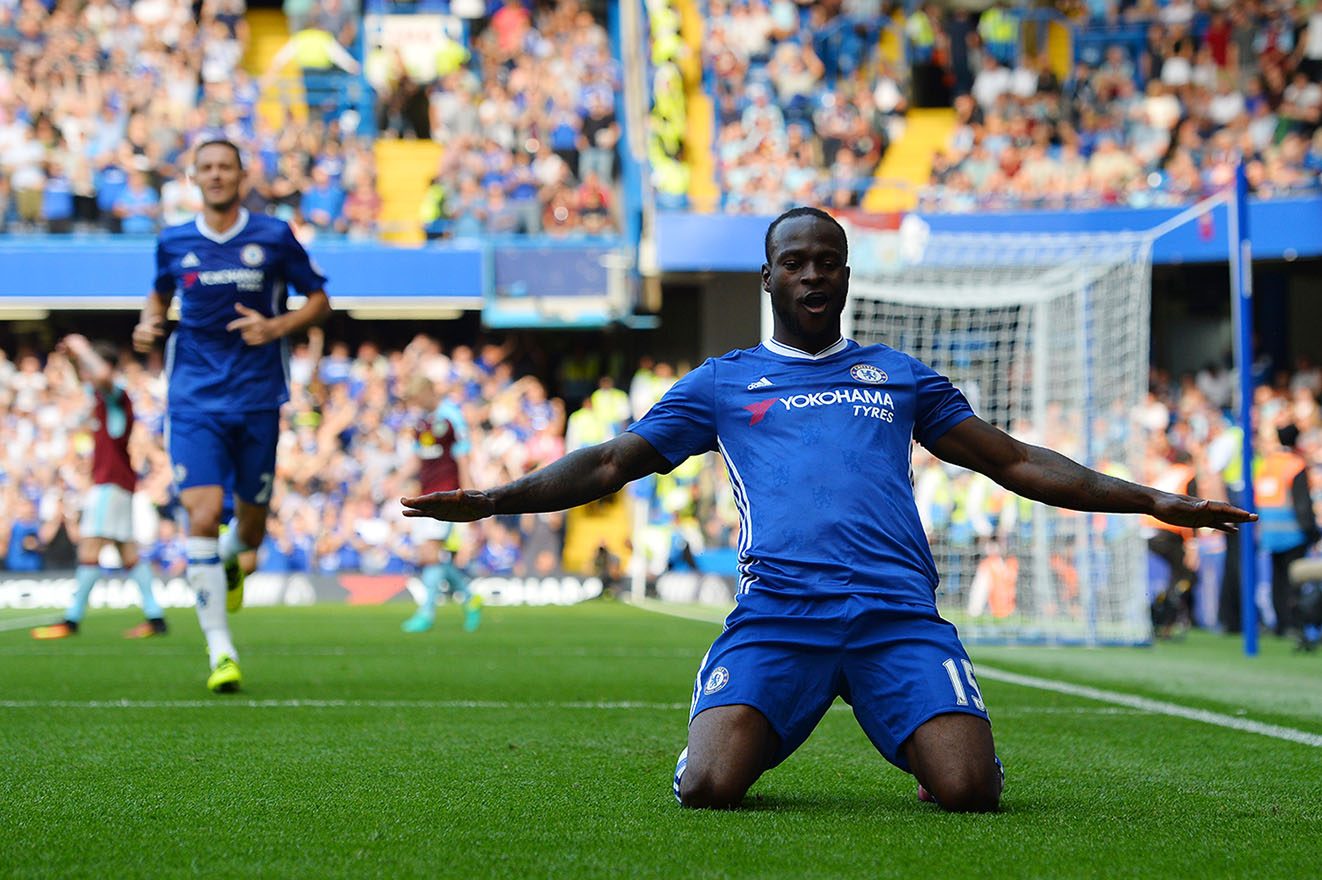 It’s been a stellar rise to prominenece for Victor Moses this season, and we the Chelsea fans have been enjoying it the most.

The 25 year-old’s perfromances after the shift to a 3-4-3 formation have been a major contributer to our exceptional 7-win streak, which culminated with a well taken goal against our bitter (almost literally) rivals Tottenham.

Moses’ efforts have not gone unnoticed by Premier League fans, and they showed their appreciation by voting him to November’s PFA Fans’ Player of the Month, making him the successor to our own Eden Hazard, who collected the same award for October.

The Nigerian’s last goal raises his tally to three this season, which-along with the eight goal-scoring chances he created- make him an impressive attacking outlet, even though he is labelled a “defender” these days. He’s also been doing quite well on the other end, being a vital part of our new look-defense that conceded a single goal in the past seven games.

Moses has shocked football fans and bookies with his impressive start to the 2016-17 campaign.

Long may this continue!!