The man who is supposed to kick off the Conte revolution is getting closer to moving to us, according to Corriere dello Sport.

The Italian media outlet has confirmed that Walter Sabatini, Roma director, has been in London to talk about transfers, along with Mohammad Salah and Radja Nainggolan’s agent- who happens to be the same guy- Ramy Abbas:

The Belgian could provide us with a major boost in midfield and plug a major hole in our team that has existed since Essien’s powers had waned and Ballack had left. He will relatively be cheap, and will not block our youngster path to the first team, given that we will most likely have three central midfielder starting as of next season.

So if the deal does indeed materialize, then our under pressure-board will have pulled another major coup to help bring the club back to where it belongs.

Radja Naingollan responds to past reports of a move to Chelsea

[…] The midfielder has excelled since joining the Italian club as his impact for our opposition tomorrow has been huge. As ESPN note, Nainggolan’s performances over the last two years have reportedly attracted interest from Chelsea, not just this past summer. […] 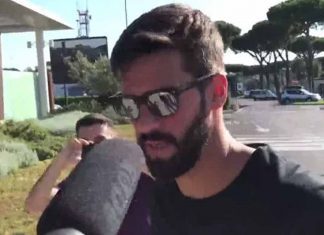 Chelsea target says his goodbyes ahead of £62M transfer 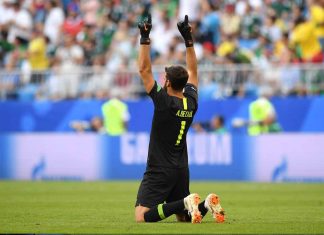 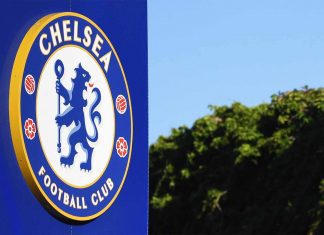 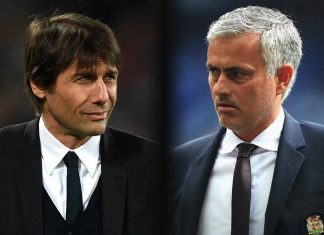 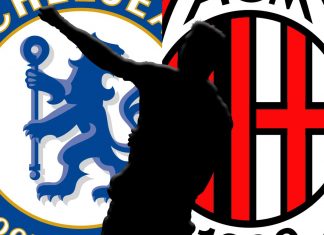 TRANSFERS: Chelsea have edge over AC Milan in race to sign prolific hitman

Previous articleShoddy Chelsea lose at Swansea
Next articleConte: the Pros and Cons