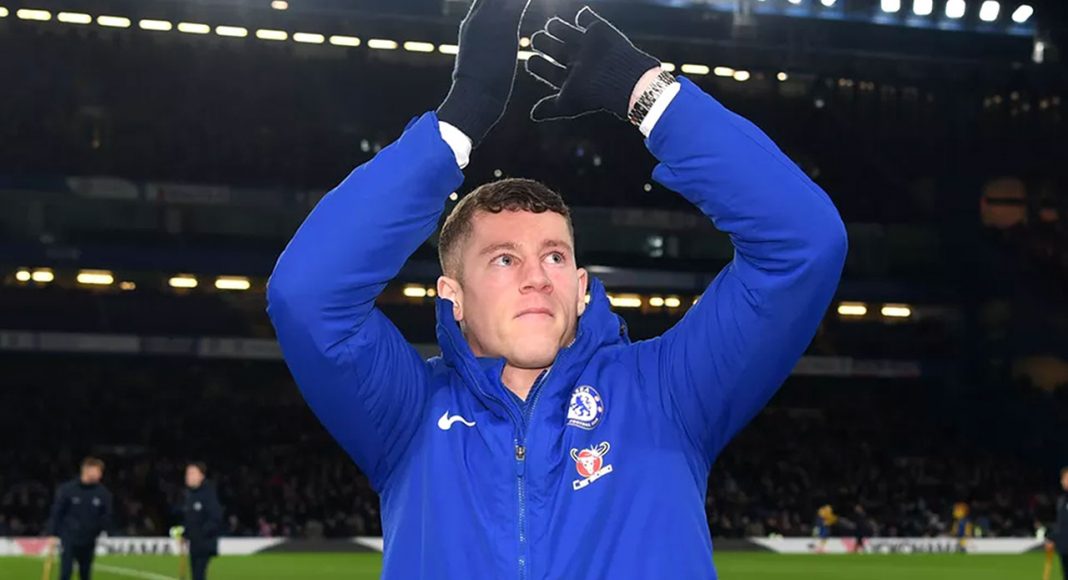 Antonio Conte has just confirmed Ross Barkley is not eligible to play against Norwich City tomorrow in the FA Cup. It’s been revealed he didn’t sign by midday on the day he signed which is ridiculous.

This will come to great disappointment to blues fans who were hoping to get their first glimpse of the midfielder in a Chelsea shirt.

It would have been the perfect time to introduce Barkley back to action, now it seems he’s going to have to wait with important Premier League games coming up in the next few weeks.

Antonio Conte did have to say:

“We are preparing a friendly game for him (Ross) this week and we will see his physical condition.

I am very happy with him and to see his physical condition. He could be ready for the next game Brighton”

Conte also revealed that captain Gary Cahill is unavailable due to a minor muscular problem and Cesc Fabregas is also out with a hamstring injury.

The Chelsea coach has vowed to make a number of changes and revealed that Wales’ rising star Ethan Ampadu will start in defence.