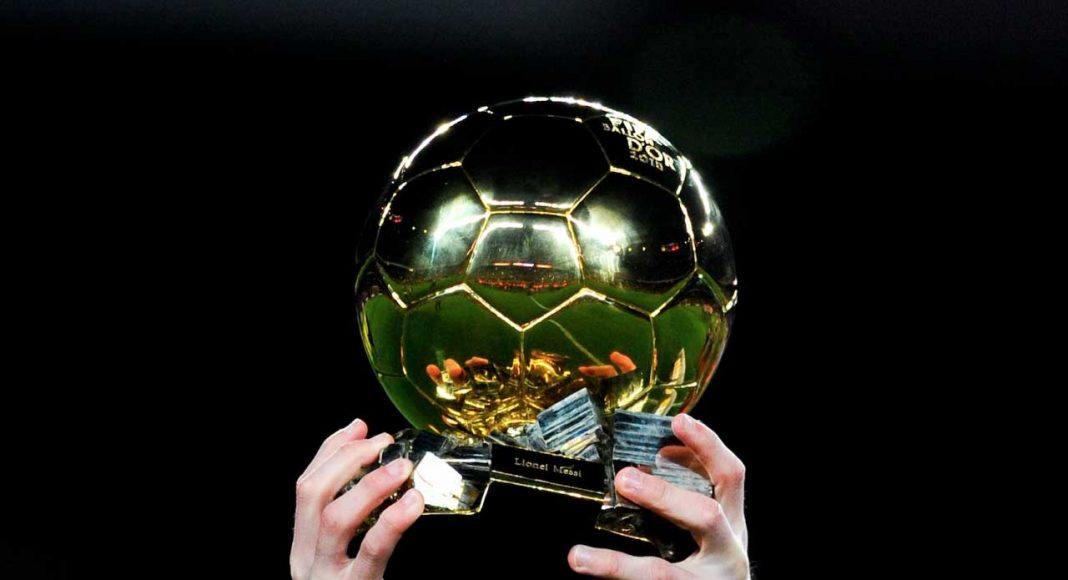 It was announced yesterday on France Football’s Twitter account that N’Golo Kante had been included in the 30-man shortlist for the 2017 Ballon D’Or.

After his influence for Chelsea in their 2016/17 title-winning campaign, it would be hard to argue against the Frenchman’s inclusion. It’s all the more impressive that he was nominated considering that the Blues were not in the Champions League last term, having finished tenth the season prior.

However, Kante is not the only Chelsea player to achieve this feat. As revealed once again by France Football on Twitter, Eden Hazard has also been included in the shortlist for the Ballon D’Or.

Hazard found the back of the net 17 times last season, with 16 of those coming in the Premier League. Since the day he took to the turf as a Lille player it appeared as though he was destined to one day win the Ballon D’Or, and although it is extremely unlikely that he will be successful this time around, it bodes well for the future.