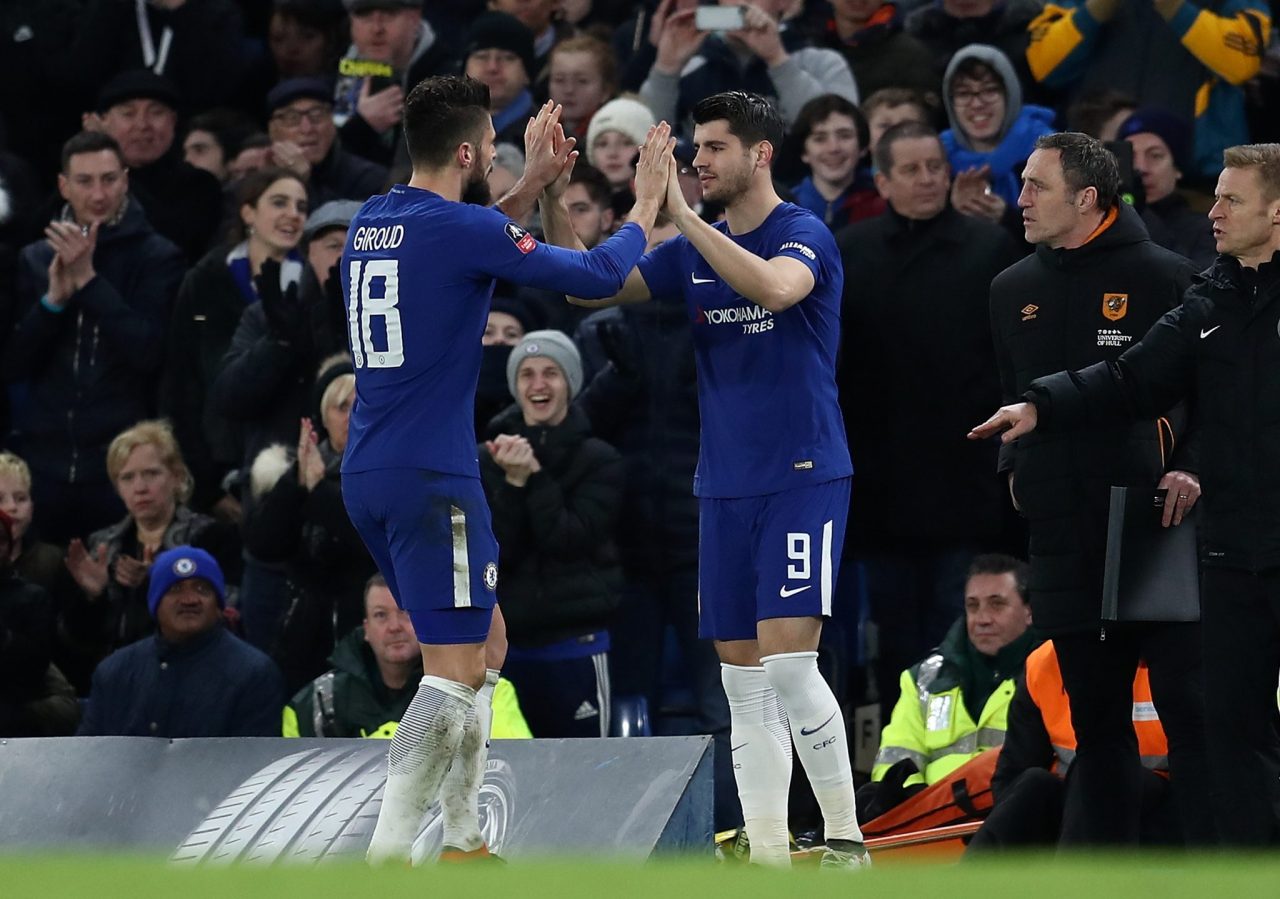 Giroud, who moved from Arsenal to the Blues in an £18m during a hectic January transfer deadline day, has had a bit part role in Antonio Conte’s side.

This may have affected the Frenchman’s belief that he can sustain a solid run of form. As quoted by L’Equipe (via Goal), Giroud criticised his start to life at Chelsea.

“I should have had more goals. I’m very attached to statistics and I remain stuck at one goal and three assists in five starts. It’s clear that’s not enough.” Olivier Giroud joined Chelsea for £18m on an 18-month contract.

The 31-year-old is currently on international duty with France in their upcoming frendlies against Colombia and Russia respectively.

Giroud’s hunger to score more goals may prove to be decisive in securing a place in Didier Deschamps’ squad at the World Cup this June.